New Book Chapter: A Rude People Subjected to No Restraint 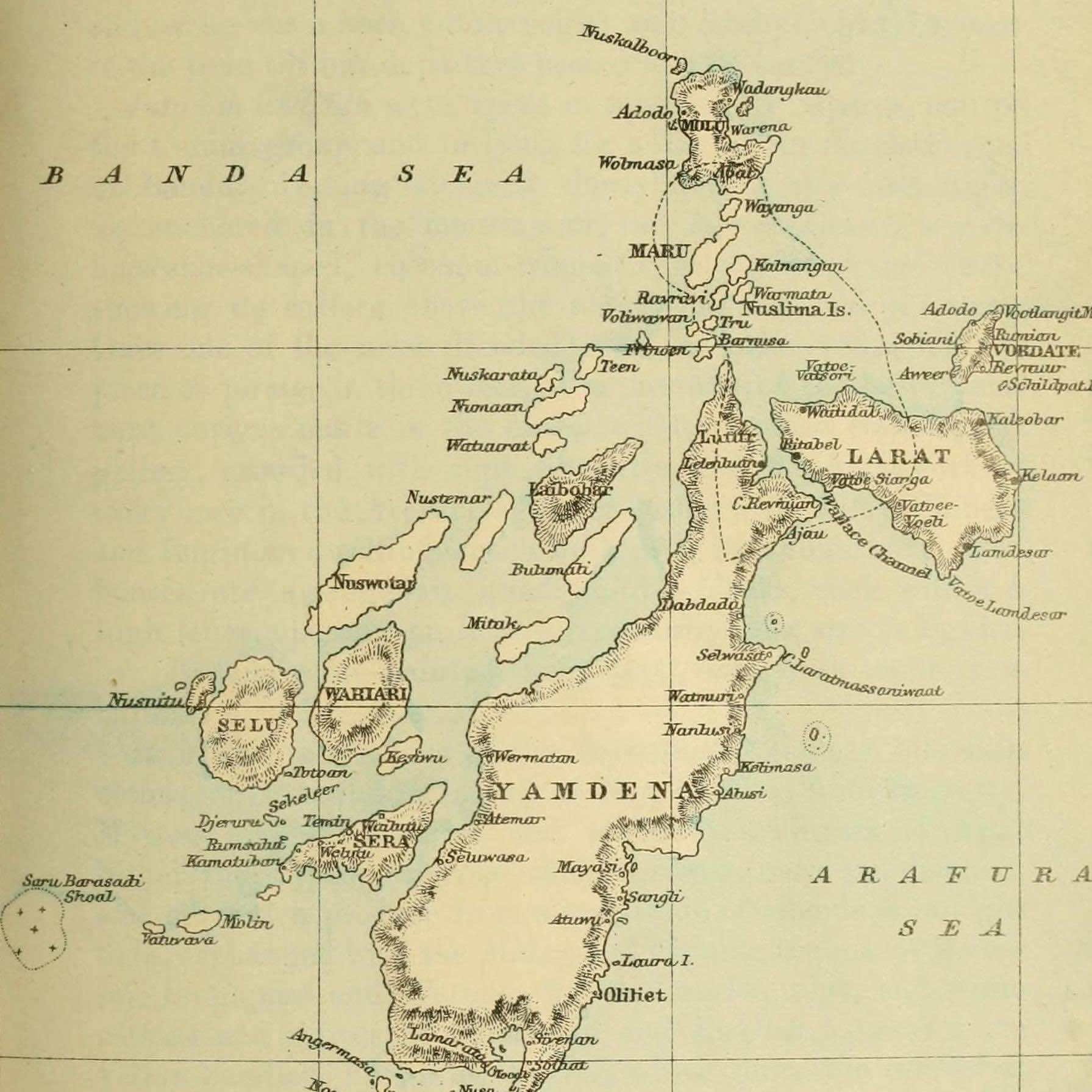 New Book Chapter: A Rude People Subjected to No Restraint

The last year has been a strange one for travel-writing, and so I was delighted to be invited to contribute a chapter to this intriguing new collection edited by David Robinson and Gary Fisher. 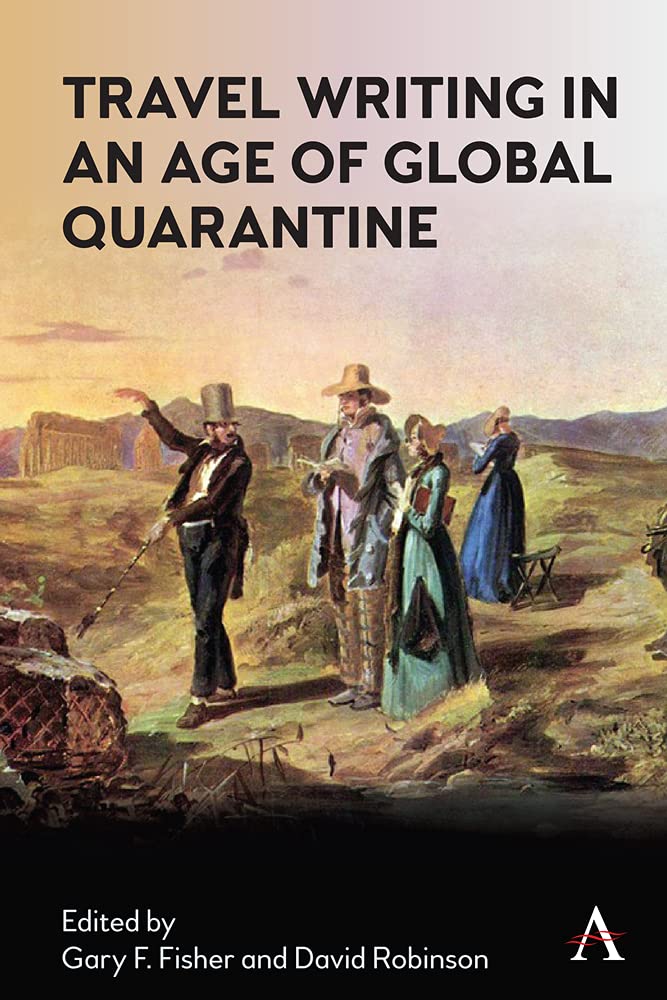 My own piece in this collection is called “A Rude People Subjected to No Restraint: In Tanimbar with Anna Keith Forbes and Henry Forbes,” and it tells three stories in parallel.

The first is the story of my own anthropological fieldwork in the Tanimbar islands of east Indonesia in the mid-1990s (which I retell in my book Stealing With the Eyes).

The second story is that of the British naturalists, Anna and Henry Forbes, who were in the Tanimbar islands just over a century before me.

In the chapter, I trace Falksoor through Tanimbarese myth and through the Dutch colonial records. And I explore a history of violence that takes in anthropology, head-hunting, massacre and the brutal chaos sowed by colonialism.

And when… at the tail-end of this history of violence, a young English anthropologist—a rude person, subjected to no restraint—sits in the dark of a sculptor’s house, and the sculptor says, ‘you have come to steal… not with the hands, but with the eyes,’ the anthropologist understands a little, but not enough.

The book is available from September 2021.