Amateurism, Professionalism and the Art of Creativity 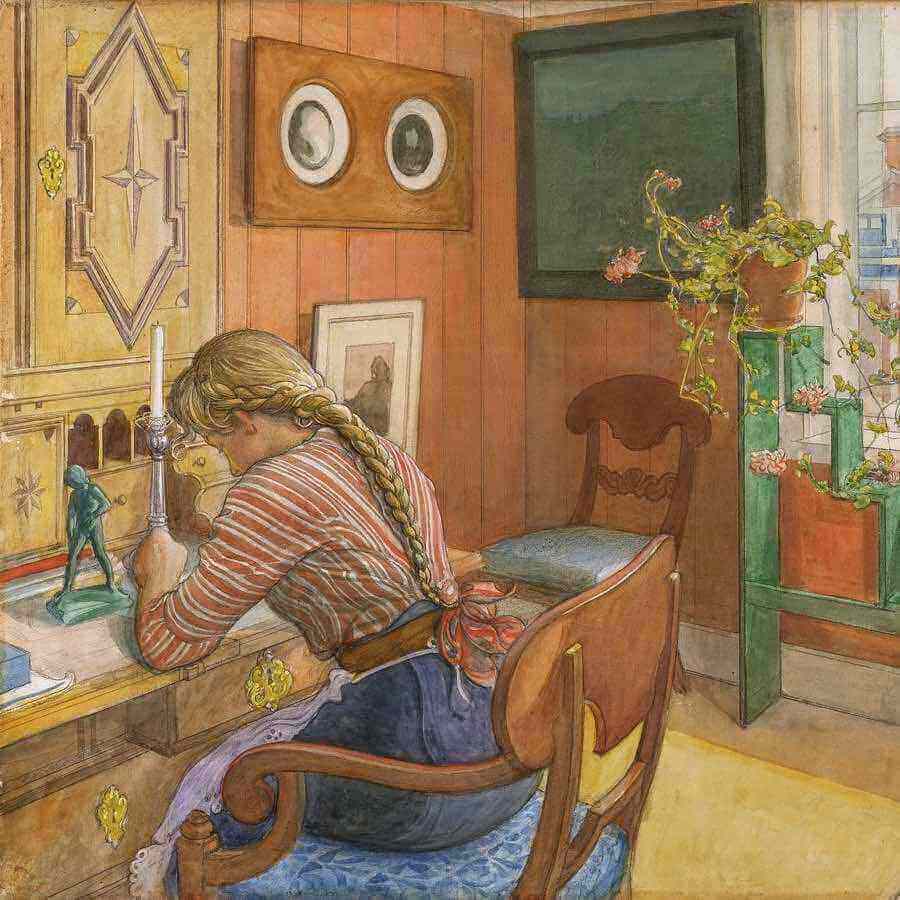 Amateurism, Professionalism and the Art of Creativity

This piece was first published on Blank Page on Feb 22nd 2021.

Several years ago, I taught a university course called Professional Writing Skills. I loved teaching the course because it explored all kinds of issues around writing: philosophical, technical and practical. We talked about the history of publishing, about changes in technology, about the ethical and legal questions around copyright, and about how it is possible, as a professional creator of new and wonderful things, to keep food on the table.

But however much I loved teaching the course, the more time went on, the more I became worried by the notion of the “professional writer.” There was something about the idea of professionalism that conjured the wrong images. It made me think of boardrooms smelling of stale coffee, carpeted corridors laced with the atmosphere of suffocating sadness, the clumsy language of bureaucracy. And I started to worry that the idea of “professionalism” was a way of policing a narrow range of behaviours, restricting what can and cannot be thought about and talked about.

I began to wonder: should I be asking students to aspire to professionalism at all? Sometimes, I told my students I’d like to teach another course in parallel, a course called amateur writing skills. It got a muted laugh, but it was not really a joke. Because in all that talk about professionalism, I felt something important was being squeezed out.

“Amateurism” is often used as a term of abuse — particularly when the word is wielded by those who claim to be guardians of professional standards. To be an amateur is to be inept, incompetent, unworldly. Amateurs mess around without really knowing what you are up to. In short, they are unprofessional. And unprofessional is inherently bad.

There is no doubt such a thing as bad, or destructive, amateurism. Imagine you have an enthusiastic great aunt who builds her own hot air balloon in her garden shed, then takes it for a spin over town, only to crash it into the crowded marketplace, causing significant damage to herself and to other members of the public. We might praise her aspiration, while also blaming her for not taking enough professional interest in aeronautical technology. Image: Mort de Mme. Blanchard (French collector’s card 1890–1900). Library of Congress. Public domain via Wikimedia Commons. Or imagine that you need surgery, and you ask your friend to drive you to the hospital. But your friend (who is a big fan of TV medical dramas, so really knows their stuff) persuades you they should perform your appendectomy themselves using only implements from the kitchen drawer.

But we shouldn’t allow these kinds of cases to overshadow the fact that there’s also such a thing as good amateurism. In a world in the grip of professionalism, as Andy Merrifield has argued in his book The Amateur: The Pleasures of Doing What You Love, there’s something both revolutionary and necessary about the idea of being an amateur. You can slip the bonds of the professional demands that often stifle creativity. You can disrupt the professional consensus and bring about something new. You can reimagine the world and the possibilities of the world in ways that professionals, ham-strung by their professional standards, never could. And you can take control of your destiny.

But what is an amateur? The online etymology dictionary defines it like this:

Amateurism is transformative because love is the source of change. Few things are more antithetical to the suffocating sadness of professional bureaucracy, or to the status quo, than love, enthusiasm, joy, intoxication and passion. If you want to do anything worthwhile at all, you need to be an amateur.

After several years of teaching my course in professional writing skills, I came to see more and more deeply how amateurism, perhaps more than professionalism, lies at the very origins of creativity. And I came to see how a certain kind of professionalism—that dismal odour of stale coffee, those sad boardrooms—is antithetical to creative thought and action.

However, we shouldn’t throw out the idea of professionalism entirely. Just as there is good and bad amateurism, there is good and bad professionalism. On a superficial level, if you want to work in any professional world, it is worthwhile to have a sense of the agreed standards within that world. It helps smooth your passage through that world. And if you have revolutionary intent, it helps you to know your enemy, so you can engage more successfully in acts of subversion. But professionalism also matters on a deeper level, where it is no longer opposed to the idea of amateurism. Let’s go back to the etymological dictionary, where we find this:

professional (n.) c.1200, from Old French profession, “vows taken upon entering a religious order,” from Latin professionem “public declaration,” from past participle stem of profiteri “declare openly”. Meaning “any solemn declaration” is from mid-14c. Meaning “occupation one professes to be skilled in” is from early 15c.; meaning “body of persons engaged in some occupation” is from 1610.

If we take the etymology of the word seriously, true professionalism is not just about learning the rules. It is not about signing up to a bland consensus about how things are or should be done. Instead, professionalism is about the vows or commitments we take upon entering an order. It is about making a larger public commitment, and in making this commitment, signalling that you are becoming part of a community.

And this is important to creativity too. Because creativity requires not only that we love what we do, but also that we find ways of this love bearing fruit in relation to others.

When I started out as a writer a couple of decades back, I struggled with this idea of professing my love of writing. I found it hard to say, “I am a writer”. I wrote all the time. I had made a private commitment to writing, but when people asked what I did, I didn’t feel comfortable professing that I was a writer. Back then, I had only a couple of scrappy publications to my name. And I was just too shy to publicly profess my commitment to writing.

But eventually, it became clear that this reluctance made life much harder for me. It created a split between the things that motivated me personally or drove me existentially (my secret, amateur passion for writing), and the things that I talked about in relationship with others (my professional persona). This left a gap between my private world and my sense of being part of a broader community. It was only when I started to profess my commitment that I found things started to take off for me. It was only when I became professional, in the etymological sense, that my private, secret love of what I was doing connected in with a broader community of other people who were doing the same.

If I were to teach the course on professional writing skills again, I would ditch the word “professional”, and simply call it “writing skills.” And I would start the course by talking about amateurism and professionalism, and how if you want to create something of value, you need both. You cannot create and sustain your creativity without deep amateurism, without cultivating a love for what you are doing. But you cannot flourish without deep professionalism, which is the willingness to publicly commit to your work in relation to a broader community.