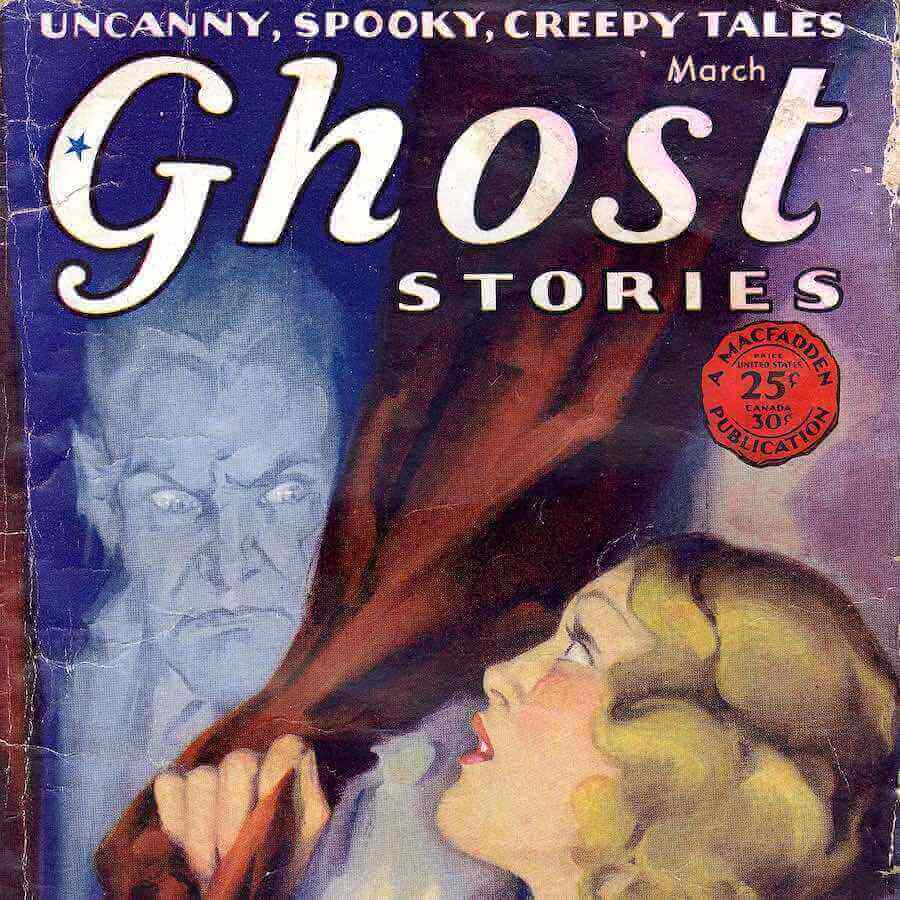 This piece, which gives a glimpse into the deep strangeness of the world-view of the Myanmar military, was first published on BBC Travel in November 2019, just over a year before the ruinous military coup.

Captain Aung Khant, of the Burmese army, leaned back in his pink plastic chair. He was a handsome man in his 40s with a relaxed military bearing. We had just met, and I was immediately intrigued by him.

“There are some people like Whoopi Goldberg who are close to ghosts,” he said. He pulled on his cigarette and smiled, gauging my reaction. “They are ordinary people, but they have a special ability. They can tell the spirits it’s time to move.”

I had come to Nay Pyi Taw, Myanmar’s capital city, to talk to the captain about the logistics of relocating the spirits of the dead, a practice based on ancient Burmese spiritual beliefs. We were sitting outside an almost deserted café; I was sipping on papaya juice and the captain was drinking water. Next to us was a long drainage channel that cooled the sweltering air. Along the banks of the channel, the tamarind trees blazed orange.

Nay Pyi Taw – the name literally means “Abode of Kings” – is unlike any other city in Myanmar. It is both vast and sparsely populated. The streets are almost empty of traffic, and there is little to see. Commentators often talk of Nay Pyi Taw as a “ghost town”, but, according to local belief, the reality is stranger than this: if Nay Pyi Taw is a ghost town, it is a ghost town without ghosts.

Myanmar’s capital was officially relocated from Yangon to the newly built Nay Pyi Taw in 2006. The reasons for the move were an obscure mix of political expediency; paranoia about Yangon’s proximity to the sea and risk of invasion; and the advice of soothsayers who warned former senior Burmese head of state Than Shwe that if he did not move the capital, he and his regime would fall. Unlike Yangon, which was still haunted by the ghosts of the colonial past, Nay Pyi Taw was to be a clean slate.

This is why I had come to talk to the captain: back in 2010, he had been in charge of relocating the cemetery in Tatkon township (one of the townships where Nay Pyi Taw is located) to free up the land for further development. The government was planning to build a monastery and a new building for the district court on the land. But first, they needed the cemetery moved.

In Myanmar, cemetery relocations can be controversial, and relatives of the dead are not always happy about the removal of their loved ones. But this was 2010, a year before the ending of the country’s almost half-century of military rule. So, if the people of Tatkon were unhappy with the relocation of the cemetery, nobody protested. As one Tatkon resident told me, “At the time, we were under military rule. You don’t really resist.”

But there was another reason this cemetery removal was particularly fraught with danger. Because along with the cemetery, it was necessary to move its ghostly residents from their not-so-final resting place. The inhabitants of the cemetery in Tatkon were particularly troublesome. The scholar of Myanmar religion, Bénédicte Brac de La Perrière, told me that in World War Two, Tatkon served as a burial ground for Japanese soldiers. And in Burmese belief, those who suffer violent deaths, “create spiritual residues that funerals cannot completely release.”

The removal of the cemetery in Tatkon, then, was a risky business. “We are afraid of the ghosts,” the captain said. “If they don’t want to move, they become angry. They are dangerous to the people in the town.”

The captain told me how they moved the human remains to a new graveyard, beyond the city limits. Then he smiled. “After moving the graves,” he said, “the government hired trucks to move the ghosts. They employed a natsaya (a spirit master) to oversee and to direct the ghosts onto the trucks. There were 12 trucks, making three journeys a day for three days.”

The number, I suspected, was not accidental. It made a total of 108 journeys, an auspicious number in Buddhist numerology. The Buddha’s footprints, for example, are traditionally marked with 108 sacred symbols.

I didn’t know how many ghosts you could theoretically fit in a truck. I had imagined it would be more than this. But then, Burmese ghosts are not wispy, insubstantial entities. To those who can see them, they are tall – more than 2m high – fierce and bulky, with enormous ears and tusks and terrifyingly long tongues. And they make for obstreperous passengers. Brac de la Perrière told me that these stories are common. When carrying out her research in the 1990s, she heard similar tales about cemetery removals in Yangon where the ghosts caused “problems with engines”, and where “trucks stopped or moved by themselves, and drivers were frightened… the dead were reacting against their displacement.”

The captain explained how in Nay Pyi Taw, the ghosts fought for the privilege of travelling in the front seat. When they became too unruly, the natsaya intervened, commanding them to climb into the back. As the trucks filled, the captain said, they became harder to move, sinking into the soft ground. “Ghosts are heavy,” he told me, taking a sip of water.

After three days, the relocation was complete ­­– but things didn’t go entirely smoothly. The night after the relocation was done, the captain’s assistant dreamed of three ghosts who told him they had been left behind. The next day, the captain returned to the cemetery and found three more graves in the underbrush. One particularly obstructive ghost refused to move; it took up residence in the assistant’s car instead, where it caused a variety of small calamities. The bulldozers working on the construction project broke down. The cat that lived in the housing compound of the Nay Pyi Taw Development Committee died unexpectedly. The assistant found ghostly hands pushing him out of bed at night. Only when the captain called for a monk to recite Buddhist scriptures was the troublesome spirit finally stilled.

The captain was no longer in touch with the natsaya involved in the ghost relocation, but my translator said he knew another natsaya who had witnessed the mass exorcism, and that he would introduce us the following day. I thanked the captain for his time and shook his hand. As the captain took his leave, he had the air of a man satisfied with a job well done.

The next day, U Nain La Shwe came to my hotel. A silver-haired man in his late 60s, the natsaya was dressed in an immaculate white shirt and a neatly tied longyi, a traditional Burmese sarong. He worked as an astrologer and spirit medium, marketing himself with the business slogan “Believing is Seeing” – words he said came to him in a dream.

U Nain La Shwe was no stranger to the graveyards of Nay Pyi Taw. Sitting cross-legged on a sofa in the hotel lobby, he told me he was accustomed to meditating in the graveyards around the town. He said that he was a devotee of Ma Phae Wa, the coffin-carrying spirit. She often came to him and asked him what he needed. They were on excellent terms.

“She is chairman of the board,” he said. “She is in charge of all the other graveyard spirits in Myanmar. She is very clean and beautiful.” When he said this, he looked wistful.

U Nain La Shwe had watched the ghost relocation in Tatkon. He witnessed the spirits crowding onto the trucks and saw the wheels of the trucks stuck in the sand due to their weight. When the presiding natsaya ordered some ghosts to get off, U Nain La Shwe saw how the trucks started to move again. “In the cemetery there is a separate law,” he said – one that requires the services of a natsaya to understand. Only a spirit medium can navigate between the world of the living, the world of the dead, and the spirit world, and can thereby, as Brac de la Perrière writes, provide “some compensation” for those souls who have died a violent death.

On my final day in Nay Pyi Taw, I hired a motorbike and headed out to explore the city. I buzzed along deserted eight-lane highways. Very occasionally, a car appeared in my rear-view mirror, inched towards me and overtook. But most of the time, I was alone. I drove for hours, stopping off at pagodas and temples. Only when it got dark did I turn back.

About 10km from the hotel, I noticed the petrol gauge was running low. There was something eerie about the empty streets of Nay Pyi Taw after sunset, and, for a moment, after all this talk of spirits, the thought of breaking down in these deserted streets made me shiver. I pictured myself pushing the bike along the empty highway with only the cool night wind for company, and I shuddered.

But then I reminded myself that all was well; Captain Aung Khant had seen to that. Here, in this ghost town without ghosts, there was nothing to fear.