Boredom, Flow and the Eggs of Experience 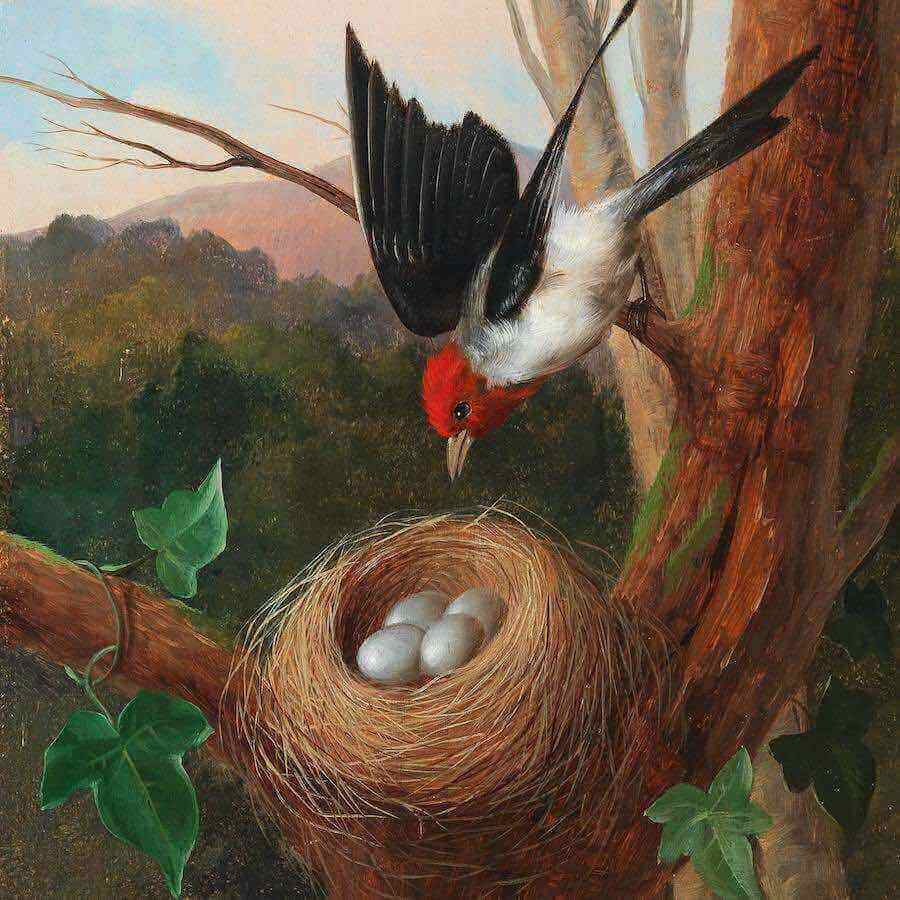 Boredom, Flow and the Eggs of Experience

Over the last couple of weeks, I’ve been engaged in the perhaps thankless task of trying to persuade my students of the virtues of boredom. This is not simply a way of finding an excuse for my occasional tendency to digress and head off on rambling philosophical excursions. It is instead something that is born out of my conviction that boredom is rather more important, and more central to the processes of learning, thinking and creation, than some might often like to admit.

One of my all-time favourite essays is Walter Benjamin’s essayon Leskov, ‘The Storyteller’, where he talks about the craft of weaving experience into stories and tales. It is in this essay that Benjamin makes the wonderful claim that boredom is the ‘dream bird that hatches the egg of experience.’ None of us who are alive, here in the world, lack in experience. But experience alone is not enough. It needs a certain kind of incubation if experience is to hatch into something interesting and new: a new thought, a story, an idea, a new possibility. You need to sit on those eggs, to cluck over them, to keep them warm. They will hatch (if they hatch at all) in their own good time. The process cannot be forced. But they won’t hatch without being willing to sit on them for as long as it takes.

I think that this is true of many things. Many of the books I have loved most have involved periods of boredom whilst reading them. Many of the things that matter most to me, that have become well-woven into the fabric of my life, matter because I have been willing to sit with boredom until I come out the other side. As a long-time (although admittedly, these days, patchy) practitioner of Buddhist meditation, I know that boredom is simply a part of the fabric of life, a part of what it means to be human. It is not necessarily a sign that something is particularly wrong. It is not a symptom. It is something that comes and goes. When I first read Husserl, when I learned to play the guitar, as I have ploughed through mindless writing drills in an attempt to crack the craziness that is the Chinese writing system, whilst I have tried and tried again to put together ideas for the next book… at all these times, I have found that boredom has been a part of the experience.

These days, I’m less troubled by boredom than I used to be. If you sit in meditation for long enough, your mind becomes bored of boredom and starts paying attention again. If you work and rework that difficult chapter of the book that you can’t get right, returning to it again and again like a fretful and broody hen, then at last one of those eggs hatches, and you have something new and surprising on your hands. If you keep on reading that difficult book, eventually you may experience some sudden illumination or delight. Or, as Kafka one wrote, if you remain sitting at your table and listen, or if you do not even listen but simply wait, quiet and still and solitary, then the world will freely offer itself to you to be unmasked, and will roll in ecstasy at your feet. Because it has no choice.

It’s tempting to think that everything we do should somehow provide us with delight, that we should exist as much as possible in that mystical state known as ‘flow’, that thin line (or broad path?) between frustration on the one hand and boredom on the other, and if we don’t manage this, somehow we are not doing it right. This, it seems to me, is not just wrong, it is also a recipe for disappointment. Flow, if and when it happens, is all very well if what you are doing is a good and useful thing to do. But boredom and frustration are fine too, as long as you don’t let them derail you.

My own view, when it comes to writing (or to meditation for that matter), is this: that in the end the work is the thing, the keeping on keeping on, the willingness to sit on those eggs as long as it takes, through boredom and frustration and, yes, perhaps even flow, until you hear the little tap-tap-tap of something inside your eggs, waiting to get out, at which point the work struggles to its own feet, and lets out a little, bewildered cheep!