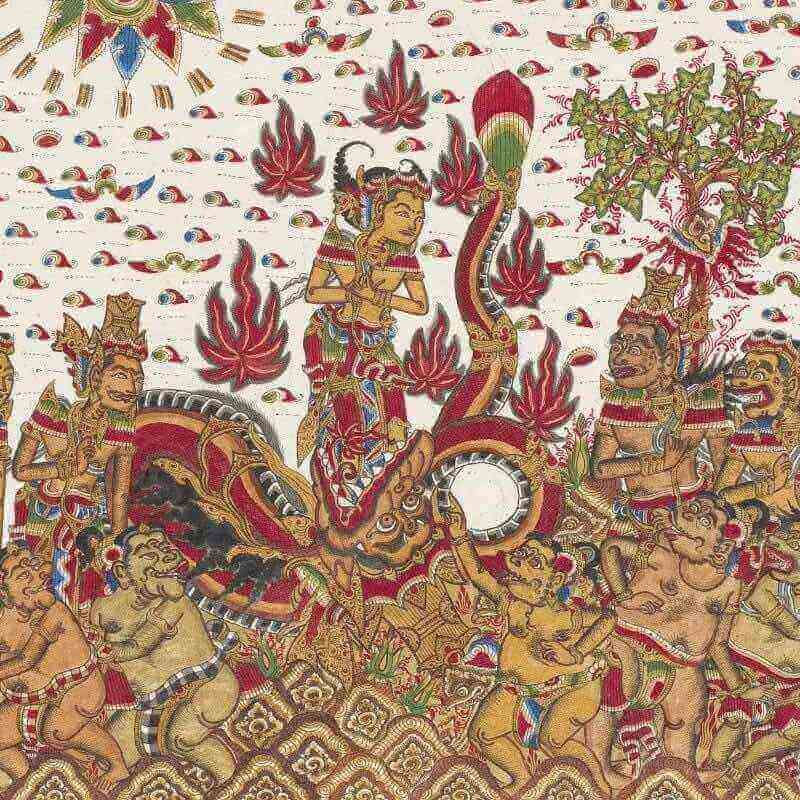 I’ve been thinking a lot recently about travel-writing and anthropology, and about the obsession with exoticism that runs through both, in different but equally uneasy ways. Travel-writing often seeks to heighten the exotic: the excitable travel writer revels in it, talking up their experiences and carefully framing photographs to make sure that the Coca-Cola signs are not included. Meanwhile, anthropology tends to downplay it: the sober anthropologist refuses to get involved, sets out to demonstrate that this apparent exoticism is all pretty mundane (and along the way bores the locals senseless with endless questions about what kinship term they use to refer to their father’s sister’s mother).

It is perhaps true that everywhere is, in one sense, the same as everywhere else. There is a terrific passage in J.M.G. Le Clézio’s *The Book of Flights *about this sameness.

If only one occasionally arrived in a country where women are the colour of steel and men wear owls on their heads. But no, they are sensible, they all have black ties, partings to one side, brassières and stiletto heels. In all the restaurants, when one has finished eating one calls over the individual who has been prowling among the tables, and pays him with a promissory note. There are cigarettes everywhere! There are airplanes and automobiles everywhere.

In his lovely essay, The Storyteller, Walter Benjamin talks about two tribes of storytellers — the travellers who bring ‘tales from afar’, and the ‘resident tillers of the soil’ who know one place well. Benjamin argues that storytelling takes on its fullness when the two are brought together into conversation. The best writing, to my mind at least, manages to recognise this, to combine a sense of this view-from-here, the everydayness of things, and this view-from-afar, the strangeness of things. The best writing reflects the ways in which everything is both ordinary and extraordinary.

Although this goes for other kinds of storytelling than travel writing, I try to particularly bear this in mind when thinking about travel and writing. The challenge of writing about the unfamiliar is an over-reliance on surface exoticism, without digging deep beneath the surface to see what is really going on. Good travel writing necessarily goes beyond the surface gloss of the tourist brochure, or beyond the clichés of the exotic. But the challenge of writing about the familiar is that it is easy to take for granted, and to miss everything that is strange and singular about the world we know so well.