Good and Evil in Buddhism, Daoism and Confucianism 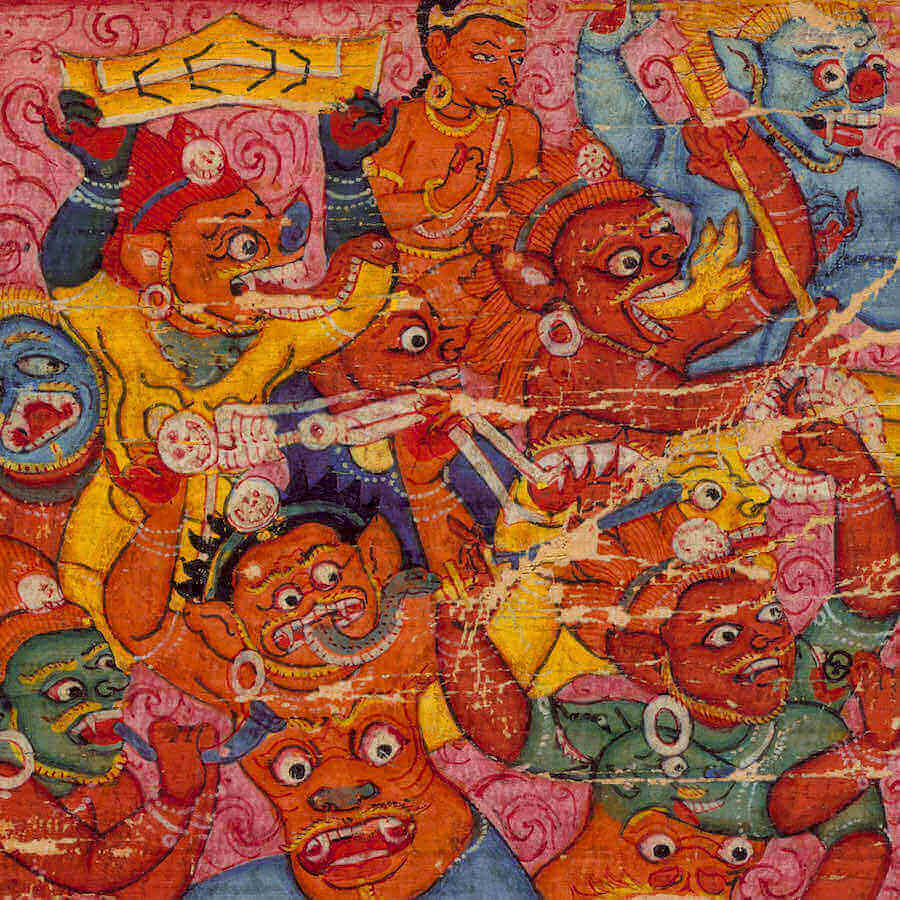 Good and Evil in Buddhism, Daoism and Confucianism

Over the last couple of weeks, I’ve been working on a piece for RE Today about notions of good and evil in non-Western philosophy.

It’s been a lot of fun to dive back into some familiar topics. I’ve been writing about angry mantises in the Zhuangzi and straw dogs in the Daodejing. I’ve also been exploring notions of human nature in the Confucian philosophers Mengzi and Xunzi, and Buddhist ideas of moral skill.

RE Today’s publications are beautifully thought-through, and often incredibly rich, so it’s been great to be a part of this.