Knowledge and Friendship at the End of the World 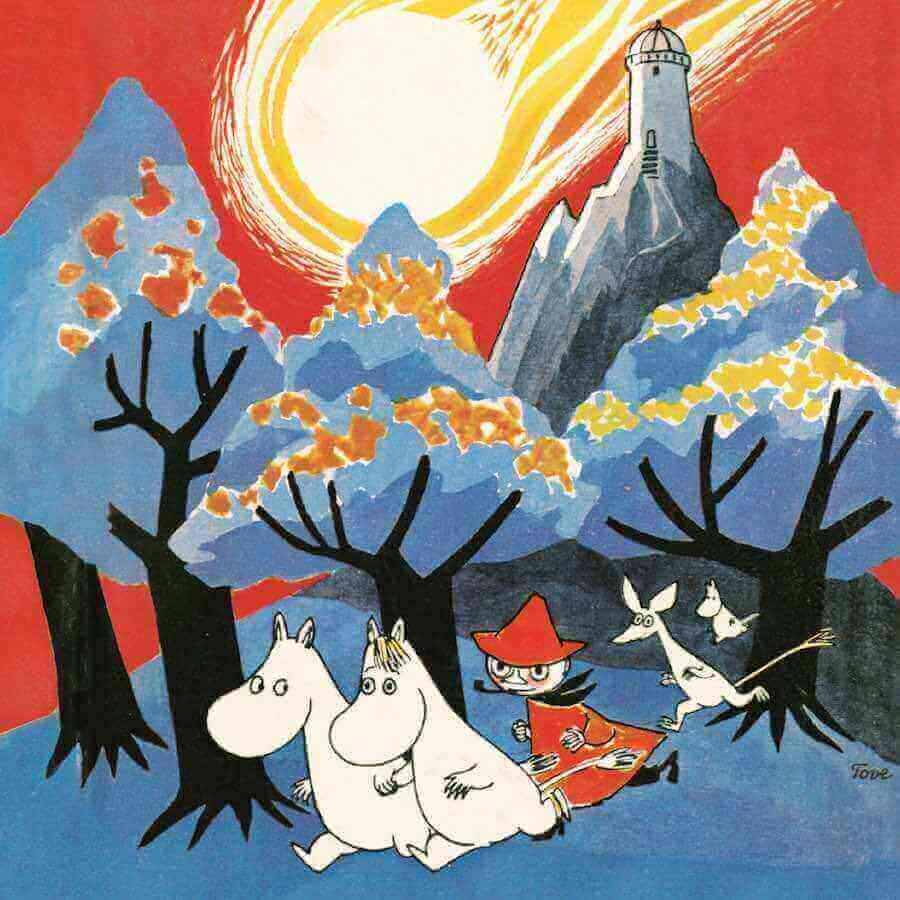 Knowledge and Friendship at the End of the World

The following post was first published on the old version of this website. From time to time, I’ll be republishing essays that disappeared from my old website. The post had its origins in a paper that I gave at a conference on the apocalypse in literature at Westminster University in 2011.

When it comes to the ways that we think about the apocalypse, we are often inclined to moralise the end of the world. From Noah’s flood, to zombie apocalypses caused by the hubris of scientists, to the various kinds of environmental disasters that may or may not face us, our stories about the end of the world often have the distinct air of moral retribution for past misdemeanours. But there are certain kinds of apocalypse – amongst which can be numbered apocalypse by comet – that have nothing to do with blame and responsibility, nothing to do with how virtuous we are or not. These are endings that simply are, or at least that might be.

While it should be said that there’s no evidence that there is a comet heading our way, at the same time, there is no evidence that there isn’t. On their website, NASA point out only somewhat reassuringly that “None of the asteroids or comets discovered so far is on a collision course with Earth. However, we can’t speak for those that are not yet discovered. In principle, one of those could hit any time, but statistically the chances are very small.” And this is an unsettling thought. So what do we do with the idea of an apocalypse that we cannot evade, but for which we are not in any way responsible? How do we respond to the idea of a non-moral apocalypse?

There is just such an apocalypse in Tove Jansson’s 1946 book, Comet in Moominland. For those who are unfamiliar with Jansson’s work, the story goes more or less like this. One day, a comet appears in the sky over Moominvalley. A small troll called Moomintroll and his friend Sniff set off to the Lonely Mountains to speak with the learned astronomers and to find out what is happening. On the way, they meet up with the wandering harmonica-playing tramp, Snufkin, and together they eventually make it to the mountains to discover that there is nothing that they can do, and that the comet will probably hit the earth, specifically in the middle of Moominvalley, “on the seventh of October at 8.42pm. Possibly four seconds later.” They make their way home, through a world that is increasingly unsettled by the onrush of the comet. On their return, they find that Moominmamma has baked them a cake. And so the Moomin-family and their friends take refuge in a cave, and there they feast on cake. The comet arrives, and it passes on its way, just brushing the earth with its tail. The sea returns, the sun rises, life goes on.

One thing that is immediately striking about Jansson’s story is that there is very little suggestion throughout that anybody can do anything about this particular end of the world. The astronomers know that nothing can be done – although as good scientists they say that they will note down with interest what happens. Moomintroll, Sniff and Snufkin come away from the observatory knowing little more than the timing of the apocalypse. However, the story is far from being fatalistic. If there is a kind of fatalism in the story, this fatalism belongs to a musk-rat philosopher who appears at the beginning of the story and describes his vocation as sitting and thinking about how unnecessary everything is. Almost immediately, it becomes apparent that this is more or less a pose, and one in which the philosopher himself doesn’t fully believe. When he is offered a glass of wine, the philosopher replies, “Wine, I am bound to say, is unnecessary, but a small drop nevertheless would not be unwelcome.” Indeed, the philosopher clearly has preferences – for wine, for cake, for the avoidance of the apocalypse – but still he holds to his philosophical position that “It is all the same to a person who knows everything is unnecessary.”

Instead of seeking to divert the comet or to prevent the end of the world, and instead of falling into philosophical despair, Moomintroll and his family and friends take another course, one that – if I was to give it a name, I would perhaps call Epicurean or Lucretian, because it reflects two themes that appear in the work of the Greek philosopher Epicurus and his Roman follower Lucretius. The first theme is that of knowledge, and the second is that of friendship. Epicurus (unlike, for example, Plato), believed that there was a value in studying celestial phenomena such as comets; but he believed that this was worthwhile for an interesting reason. If we look up to the skies and fail to understand them, Epicurus maintained that we can be caught up in all kinds of human-made stories that cause us misery and unhappiness. We spin astrologies, stories about the baleful influence of the planets, tales of divine retribution and so on. So the study of the natural sciences leads to the dissolution of stories that cause us various forms of paranoid misery. Knowledge, in the Epicurean system, is a good thing not just because it can help us solve problems, but also because fear is often rooted in a lack of knowledge. There’s a nice example of this in Jansson’s book. Towards the end of the story, the returning party comes across a group of hurrying refugees.

‘It’s strange,’ said Moomintroll, ‘but it seems to me that we aren’t as afraid as any of these people, although we’re going to the most dangerous place of all, and they’re leaving it.’

‘That’s because we are so extremely brave,’ said Sniff.

‘H’m,’ said Moomintroll. ‘I think it must be because we’ve sort of got to know the comet. We were the first ones to find out that it was coming. We’ve seen it grow from a tiny dot to a great sun… How lonely it must be up there, with everybody afraid of it!’

The relative freedom from fear here comes from dissolving the fantasy that the natural world is out to get us. In her approach to knowledge, Jansson provides us with middle way between two extremes. On the one extreme there is the musk-rat philosopher, committed to the uselessness of everything; but on the other extreme there is the unreasonable belief that we are omnicompetent, that we are capable of resolving all the problems with which we are faced. Jansson reminds us that, for all our knowledge, there are some kinds of apocalypse that no amount of human ingenuity will overcome; but she also reminds us that knowledge is still worthwhile, above and beyond its practical application, above and beyond questions of use or uselessness.

But there’s a second Epicurean or Lucretian theme in this passage, and that is friendship. I think of friendship in this sense as a kind of accommodation not only to each other, but also to the world. Moomintroll comes, by means of knowledge, to feel a kind of kinship with the comet, whilst still knowing it may very well destroy them. The Moomin books as a whole are pervaded by a strong sense of the value of this kind of generous accommodation, not only to the facts of nature, but to each other. The musk-rat may not be the most congenial of characters, but he is nevertheless welcomed into the Moominhouse and given a glass of wine and treated as a member of the family. The various quirky creatures who come and go through Moominvalley in the various books are all treated with generosity, hospitality and an understanding that their various quirks are – like comets – simply facts of life.

So Moomintroll, Sniff, Snufkin and their companions arrived back from the Lonely Mountains to find Moominmamma spending what may be the final hours of the world, “peacefully baking bread and cakes.” Because even if the world is ending, there is still much to be said for the baking and sharing a good cake. The image in the penultimate chapter of a group of small creatures sitting in a cave, eating cake (slightly squashed, because the musk-rat has sat on it – what can you do with philosophers?), huddled together in friendship, and waiting to see if the end is nigh, could be pathetic, or absurd, or deeply satirical; but my sense is that there is a much more robust philosophical response here to the possibility of an apocalypse that we cannot evade. The apocalypse may, or may not, be upon us; and there may or may not be anything that we can do about it. We should, of course, do what we can to avoid those things that can be avoided. But for those other possibilities about which nothing can be done, we can at least – in the time that we have here, in the time that remains to us – do all we can to cultivate the knowledge and the friendship that may make life truly worth living.

Here, I am reminded of the poem by the novelist and poet Julia Darling that I found one wintery autumn day, on a postcard in the Rendezvous Café in Whitley Bay on the North-East coast. Already diagnosed with the cancer that was eventually to kill her, Darling sat one day in the very same café that we sat, looking out over the grey swell of the North Sea, and wrote the following words: