On Laziness and Creativity 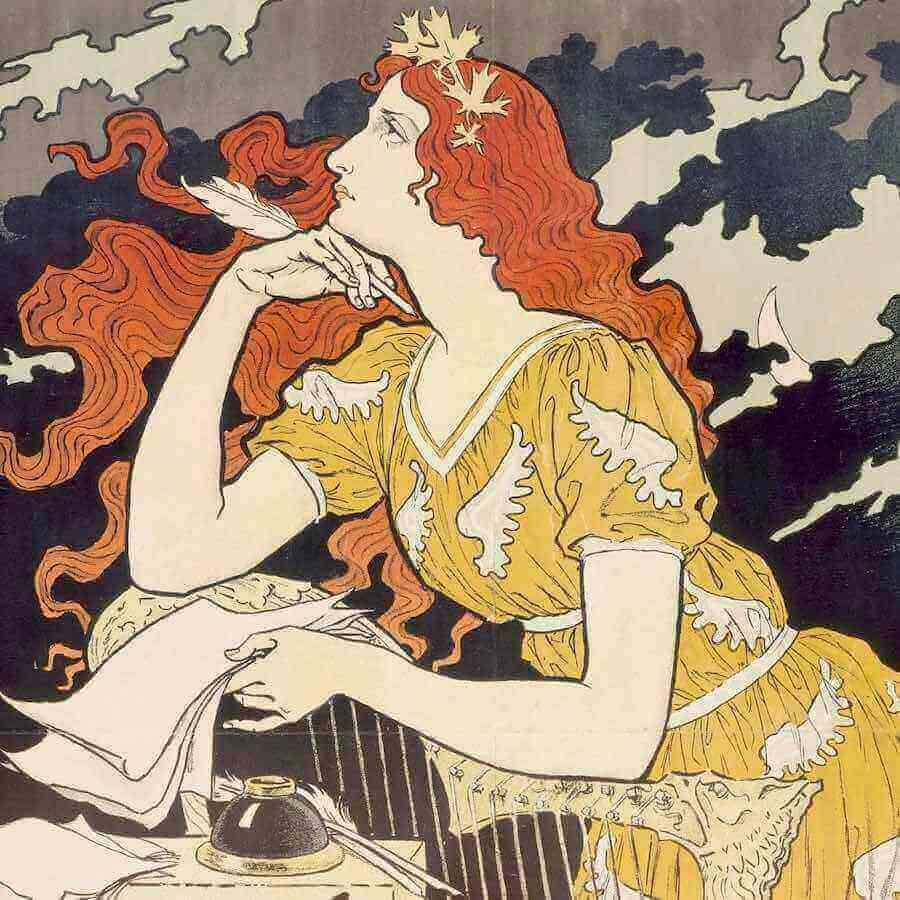 On Laziness and Creativity

This article was first published on the Startup.

If you are trying to write, but not getting anywhere, maybe you are just not working hard enough. But maybe the reverse is true. Maybe you are not lazy enough. Maybe you just need to slack off.

I’ve been thinking about the role of laziness in creativity ever since stumbling across Poets’ Jade Splinters. The book is an anthology on the art of writing by the thirteenth century Chinese writer Wei Qingzhi. The passage that really struck me, in Tony Barnstone and Chou Ping’s translation, reads like this:

inspiration enters at the border between hard work and laziness.

In the original Chinese, the text suggests inhabiting these borderlands between hard work and laziness is a skill. My own translation is much less elegant than Barnstone and Ping’s, but brings out this idea of skill more clearly:

But what is this skill? It may seem like ‘flow’ in psychology, made famous by Mihaly Csikszentmihalyi. According to Csikszentmihalyi, flow is optimal human experience. Famously, it is that sweet spot between boredom and anxiety. It is that place where the difficulty is neither so great that you get frustrated, nor so little that you get bored. Flow is hard work that doesn’t feel like hard work. It is the place where we are optimally productive.

But despite superficial resemblances, Wei is getting at something different. The trouble with flow is that it conflates optimal human experience and optimal productivity. In doing so, it takes the view that what is most fundamental to human existence is that we are _producers _engaged in tasks.

But Wei is getting at something more fundamental than flow. He is not talking about peak experience or peak productivity. In fact, we can only stumble into these borderlands between hard work and laziness when we get our heads round the idea that productivity itself is not optimal. We can only find this space between diligence and idleness when we give up on the idea of flow.

The difference between Wei’s borderlands and Csikszentmihalyi’s flow becomes obvious when you drill down a bit. In their article in the Handbook of Positive Psychology (Oxford University Press, 2002), Csikszentmihalyi and Nakamura set out the following characteristics of flow.

Merging of action and awareness

Loss of reflective self-consciousness (i.e., loss of awareness of oneself as a social actor)

Distortion of temporal experience (typically, a sense that time has passed faster than normal)

Experience of the activity as intrinsically rewarding, such that often the end goal is just an excuse for the process.

Instead of flow, Wei is suggesting that the optimum creative state is this mysterious place between hard work and laziness. The term that Wei uses for ‘laziness’ is duo. It means something like ‘nonchalance’, ‘languor’, ‘dissipation’, or ‘negligence.’ It is loose, easy-going, irresponsible. And the term he uses for ‘work’ is qin. It can mean ‘to work hard’ or ‘to try.’ But it also means things like ‘to be constant’, ‘to serve’, ‘to be devoted’, ‘to do regularly’, or ‘to take care over.’

This border between hard work and laziness is not flow. It is something quite different. It involves showing up, putting in the time, making an effort, a devotion to what you are doing, being constant, and taking care. This is the hard work. But it also involves being nonchalant, being dissipated, losing our focus, being negligent, slacking off. This is the laziness.

What Wei seems to be suggesting is that if you can do both of those, more or less at the same time, then things _really _start to happen.

What I get from Wei is this: the idea that our concern with productivity, and with flow, may be the very thing that gets in the way of us creating things that matter. Perhaps our problem is not that we are too unproductive, but that we are too hung up on productivity. If we care about awakening to new understandings of ourselves and of the world, it may be that we could do no better than taking time to bunk off.

It is worth a try, at least. So now I’ve finished writing this, it’s time for some dissipation. I’m going down to the beach to look at the sea and watch the waves come in. Or to drink a beer. Or just to lounge around irresponsibly in the sun.

And I’ll see what happens next.