On Vacation: Reeling in the Mind 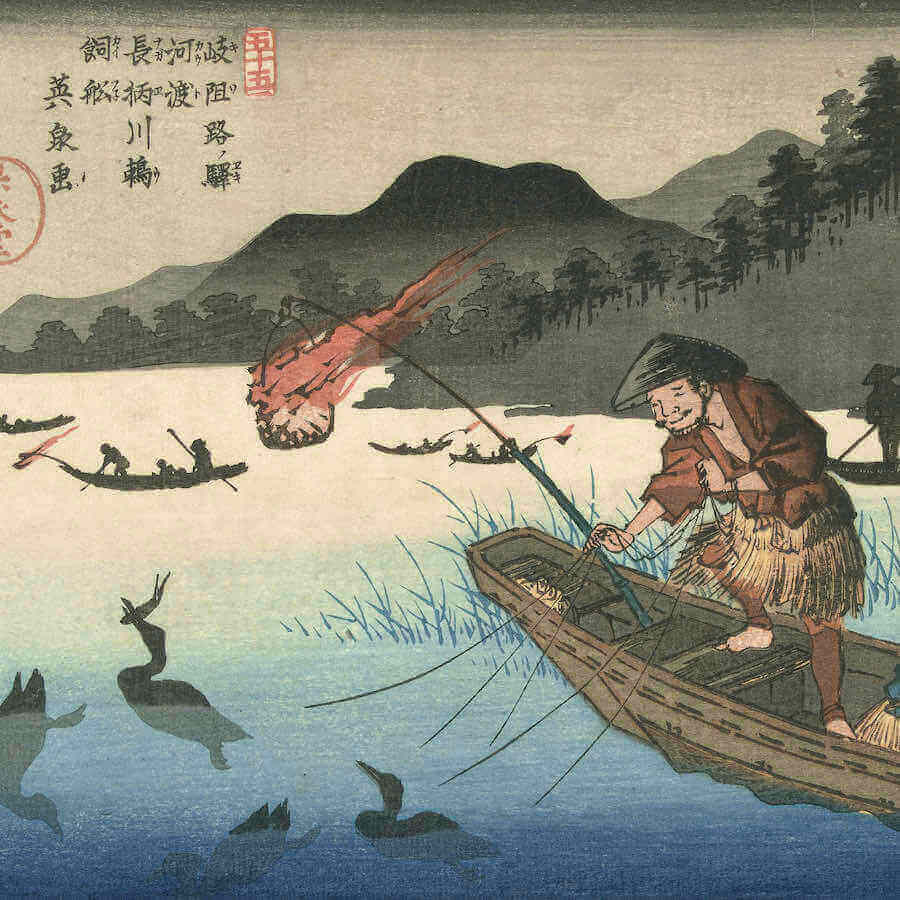 On Vacation: Reeling in the Mind

For the last few weeks, I’ve been wrestling with the ghost of Liu Xie 劉勰, the Chinese writer who lived between the fifth and sixth centuries, and whose work straddles Buddhist, Confucian, and Daoist traditions in fascinating ways. I’ve written here before about Liu’s most famous book, the Wenxin Diaolong 文心雕龍 or The Heart of Literature and the Carving of Dragons. It’s an intriguing treatise on what it is that we are up to when we put words on the page.

I’m heading to Australia in a week to talk about the Wenxin Diaolong at a conference on Ancient Chinese and Greek Perspectives on Cultivation, at the University of New South Wales in Sydney. I’m looking forward to it immensely. Liu Xie is somebody I’ve been thinking about for a long time. And there are so many threads and tendrils of thought that have come out of my reading Liu’s text that it is hard to bundle them up into something coherent.

What I’m chiefly interested in talking about at the up-coming conference is Liu’s notion of yangqi (養氣), or ‘nurturing vitality’. I’m interested in exploring what may be a virtuous circle, in which not only can the nourishing of vitality within life as a whole support the process of writing, but — perhaps more interestingly — writing may function as a way of helping us to nourish this vitality and richness.

Over the last few days, whilst chewing over all of this in Chengdu, I realised that whilst I was fretting endlessly over the question of how to understand Liu’s enigmatic notion of ‘nurturing vitality’, I wasn’t really getting anywhere. And that was in part because whilst I was thinking about nurturing vitality, I was completely failing to actually practice it myself. For days, heavy smog had swirled around the tower-blocks outside my window whilst inside my head, a heavy fog of concepts swirled here and there. I was completely stuck.

So a couple of days back, I hopped on a bus and I headed out of town to Langzhong, for a short break. I took my cue from Liu himself. Here is the section from his text (which is, incidentally, heavy in Daoist references).

When ideas come, then put the mind at ease in order to take up the brush; but when things become confused, then put aside the brush and reel in the mind. Free wandering is a cure for fatigue; talk and laughter are medicine for weariness.

Once I arrived in Langzhong, that’s pretty much what I did. I didn’t worry too hard about the paper I was writing. I idled. I took boats across the river. I wandered up mountains and wandered down again. I walked the streets for hours. I watched pensioners performing scenes from 西遊記, The Journey to the West. I met people here and there and spent time talking and laughing.

It was a holiday, a vacation. And if this doesn’t seem very philosophical (tsk! tsk!), I can cite in my defence François Jullien’s book Vital Nourishment: Departing from Happiness, in which he praises the notion of ‘vacation’ as a kind of emptying, a re-aligning of ourselves with the transformation of things.

But as it happened, after all this idling, when I returned to my hotel in the evenings, I found myself writing, relaxed and at ease. The paper started to take shape.

Today I head back into the smog of Chengdu, as I have friends to meet up with in the city. And whilst my paper for Australia isn’t finished, and is in need of a bit more tweaking and honing, my thoughts are clear again, my vitality nourished once more, and I can see again not just what I’m writing, but — more importantly — why I’m bothering to write at all.