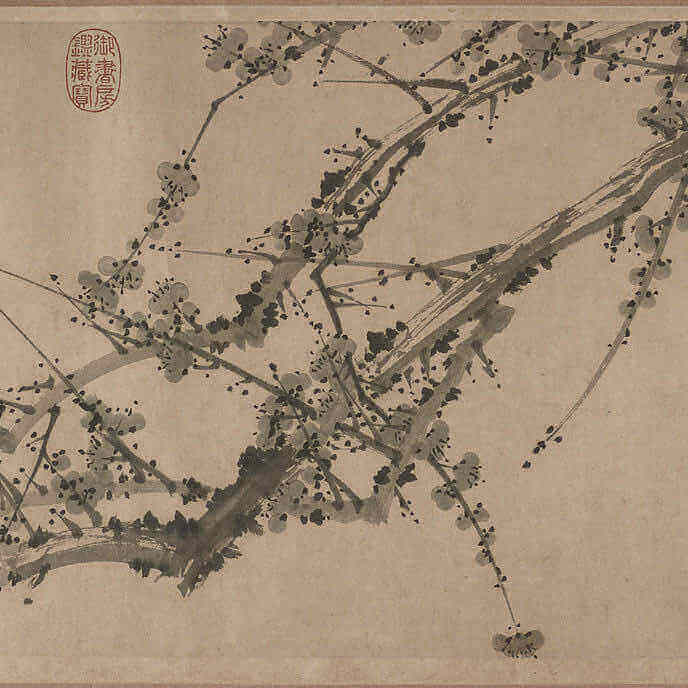 It is the loveliest of poems: sad, defiant and intimate, all at the same time. It is a poem about growing old, exile and disappointment, written by one of China’s greatest women poets, Li Qingzhao (1084–c.1151). And despite being written almost one thousand years ago, the images are so strong, it is a poem that still speaks clearly and plainly to us today.

I came across Li’s poem several years ago. At the time, I was translating poems as a way of learning classical Chinese. Over the years since I first discovered it, I’ve come back to the poem several times, translating and retranslating. Every time I do so, I find something new.

Spring, Like Us, Grows Old is a lyric poem, written to be sung to the tune “A Butterfly Smitten by the Flowers.” The original title of the poem was Inviting my Relatives on the Third Day of the Third Month. But whenever I think of it, I think of the final lines, so I’ve borrowed these for the title of my translation. There are many versions are of this poem available in English (see the links below). But there is always room for one more translation, and this is my latest attempt.

You don’t need to know about Li to appreciate her poetry. But when you know a little about her life, the poems speak even more vividly.

Li Qingzhao was the daughter of the writer Li Gefei (c. 1045–c. 1105). Her family moved in literary circles, and her talents were recognised young. At the age of eighteen, she married Zhao Mingcheng (1081–1129).

At first, it seemed a good, bookish match. Li and Zhao collected thousands of books, and they spent their evenings drinking tea, surrounded by piles of manuscripts, reading, writing and playing literary games. But like many bibliomaniacs, as the years passed, Li and Zhao found their book collection a burden. As they catalogued and re-catalogued their library, they became more and more anxious about maintaining it — keeping it under lock and key, obsessively keeping track of who was reading what — until, Li wrote, “what had started as an amusement turned into a source of vexation.” 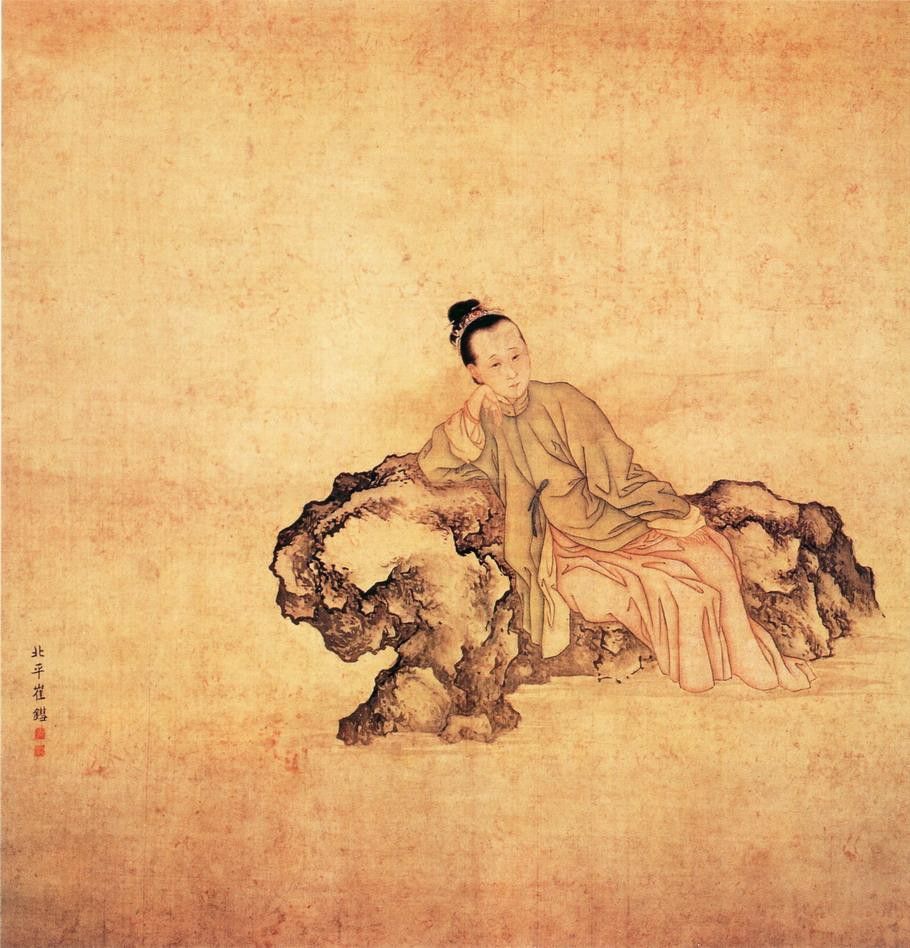 By the time the couple were in their forties, they were not getting on. And there were bigger troubles brewing. The Northern Song dynasty was on the wane, under pressure from the Jurchen Jin dynasty. In the political and military chaos that followed, the two bibliophiles fled southwards. They brought with them fifteen cartloads of possessions but left much of their library behind.

Exile brought further tragedy. In 1129, Zhao fell sick, possibly of malaria, and died in the same year. Three years later, when the official mourning period was over, Li married a man called Zhang Ruzhou, but after one hundred days, she filed for divorce. Her new husband, she said, was “a worthless shyster of a man,” violent and aggressive and only interested in her wealth.

By now, Li was heading towards her fifties. Widowed, divorced and childless, it was an uncomfortable position for a woman in the China of her day. But she continued to write and to maintain connections with the literary circles of her day, until her death sometime around the year 1151.

Li probably wrote Spring, Like Us, Grows Old sometime around Zhao’s death—either before or after. The references to “Chang-an” are to the capital of the Song dynasty Bianjing (today’s Kaifeng). There is an added level of untranslatable irony in the poem, given that Chang-an means “long peace.”