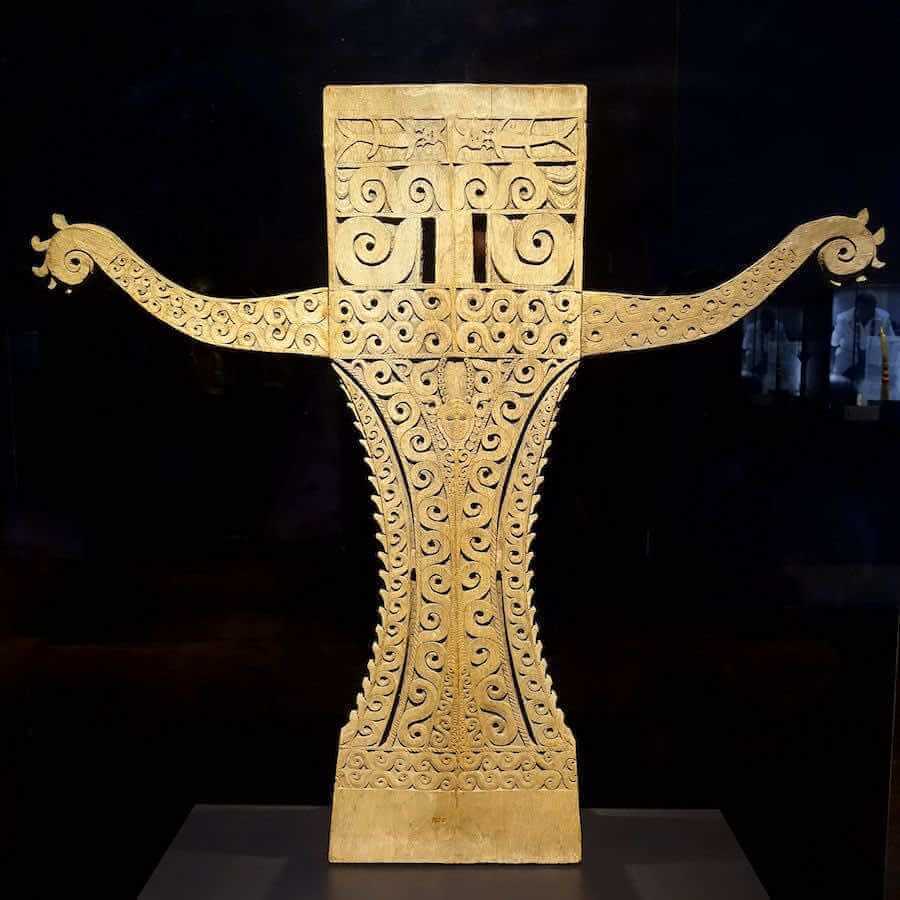 I’m currently in the middle of editing a book that I’ve been working on about the Tanimbar islands in Indonesia.

I was in Tanimbar some twenty years ago as a fledgling anthropologist, and it was in Tanimbar that I started writing seriously. In fact, I find it hard to disentangle my time in Tanimbar from my life as a writer. This, in part, has been why I have found this book so tricky to write, and why it has taken long.

When I travelled to Tanimbar I did so thinking that I would one day find myself becoming an anthropologist. It had not occurred to me that I might become a writer instead. Both, I think, are storytellers of a sort — certainly the kind of anthropology I have always enjoyed reading had a strong element of storytelling (I’m thinking of books like Jean L. Briggs’s wonderful Never in Anger, and Edward L. Schlieffen’s The Sorrow of the Lonely and the Burning of the Dancers). Now, many years on, I am coming back to the same material I was thinking about back then, but with a very different agenda, and the relationship between the two—between storytelling and anthropology—is something that I am finding both troubling and perplexing.

As I fashion and refashion the book (which I am seeing a ‘creative nonfiction’, but not as ethnography in any real sense) I find myself doing the kind of things that a good social science researcher would never do. I am tweaking things here and there, allowing the demands of storytelling to outstrip factual accuracy, making changes, conflating events. This is partly out of a kind of pragmatic necessity: in the years after coming back from Tanimbar, I moved house many times, and somewhere along the way I lost my field notes, so I am having to reconstruct memories and stories from various fragments. I don’t *know *what the gaps are, and so I have to fill them in as best I am able. But this is also out of another kind of necessity, one that is arguably less pragmatic: the necessity of telling a story that works. This is a story in which objective and subjective worlds overlap, sometimes in ways that I can’t quite disentangle, one in which I’m not even sure myself, having told and retold these stories many times over the years, whether I am remembering or confabulating or both at the same time (all memory, I think, involves a large degree of confabulation. In fact, all perception involves a large degree of confabulation, so there is no escape…). Sometimes, even, I find myself simply making things up—introducing characters who never existed or conversations I never had—because in this way I can communicate economically something that a directly factual account couldn’t, or not without going to great and testing lengths.

I am aware that there are barrages of ethical questions here. I’m conscious, not least, that this book may one day be read by those I knew in Indonesia. Their memories will not be my memories. They will be very different. Perhaps they have told and retold some of the same stories, but in very different ways. So as I write, I am trying to make sure that in whatever I write and whatever I say, I do not misrepresent the people at the heart of this story, trying to make sure that my account is fair and generous-of-spirit.

But beyond these ethical questions, there is something else that intrigues me here: something about the ability of stories to push further in the communication of truth than can any number of learned academic treatises. Here I find myself thinking of Michel Serres’s wonderful The Troubadour of Knowledge, in which Serres writes of how, ‘Blindly understood, narrative gets through where philosophy repeats and stagnates.’ For years, I have wrestled with more scholarly ways of thinking about Tanimbar, and none have managed to really say what I want them to say. So I’m taking Serres’s advice when he writes, ‘If [philosophical] meditation fails, why not try narrative?

Many years ago now, I met an anthropologist who had worked for several decades among aboriginal communities in Australia. He spoke several aboriginal languages, had a copious understanding of the complexities of aboriginal culture and kinship networks, and had a wide grasp of anthropological theory. And yet he told me that he felt he had never done justice to all of this richness in his writing. “You know what the best book is on aboriginal culture?” he asked me. I shook my head. “Bruce Chatwin’s The Songlines,” he said. “Sure, it’s all over the place. The book is a mess, its frequently plain wrong. But it beats everything else that has been written hands down.”

I do not know if what he said was true (nor can I be certain that I am properly remembering this conversation… “Trust me,” as Jeannete Winterson says, “I’m telling you stories”); but if it was true, and if my memory does not fail me entirely, this raises some interesting questions. Chatwin, of course, was not an anthropologist. He spoke no local languages. Instead, he hurtled through central Australia for a few weeks in a pickup truck with Salman Rushdie (imagine that!), his head full of a rag-bag of reading about nomadism, bringing with him a smattering of local knowledge; and along the way he cast a storyteller’s eye over the people whom he met. Then he put all this down in fictionalised form, in a big, sprawling mess of an unclassifiable  not-quite-novel. And somehow, this not-quite-novel managed to capture *something *of Aboriginal culture—something that this careful, determined anthropologist claimed to recognise as having the ring of truth to it.

It would be interesting to hear from indigenous people who had read Chatwin, and read the work of anthropologists, and who could corroborate, confirm or deny this. But if the professor of anthropology was right, then it demands the question why. Perhaps it is because, as Serres says, stories work by the adding-together of knowledge, whilst scholarship pries different strands of knowledge apart: our knowing, after all, is always made up of multiple, tangled threads. Or perhaps Chatwin just hit it lucky, and by chance managed to outbalance his errors, his waywardness and his inaccuracies with genuine insights. I don’t know.

But as I write this book on Tanimbar, I’m bearing all of this in mind, and hoping for the best. And, above all, I’m trying to make sure that what I write does justice to Tanimbar as it was, to the people that I once met, and to the person who I was back then. Because — as the Tanimbarese themselves know — whatever one does, it pays to do honour to the ancestors. 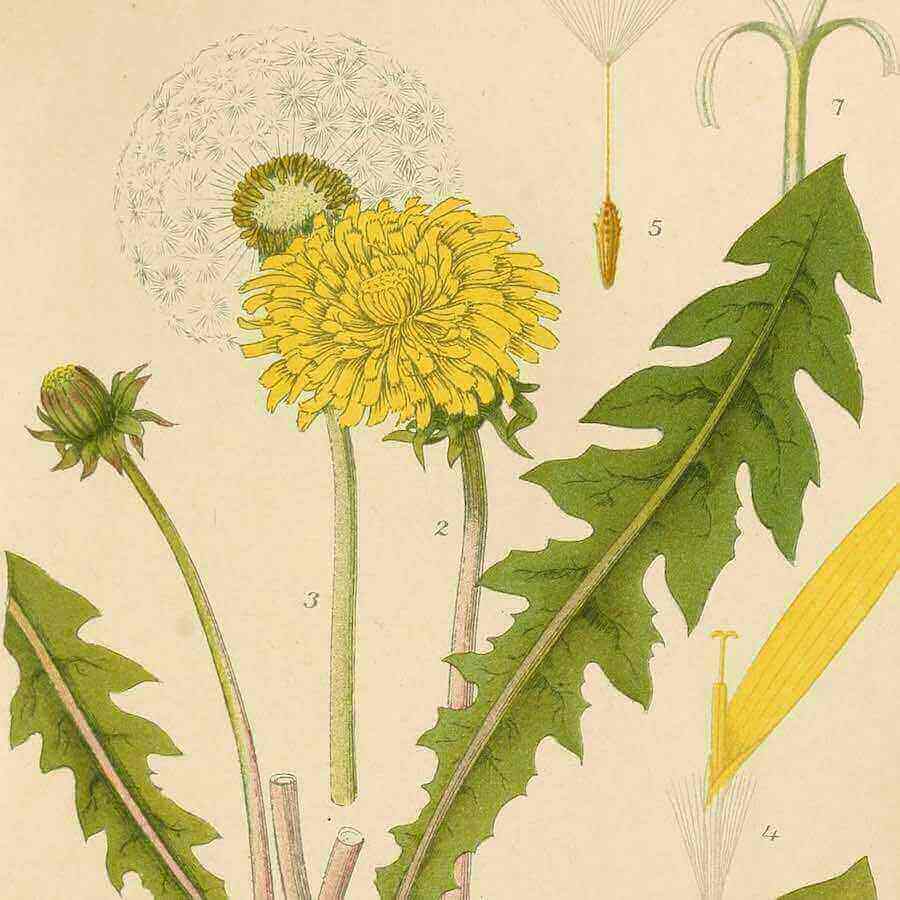