The Flaws of Writers 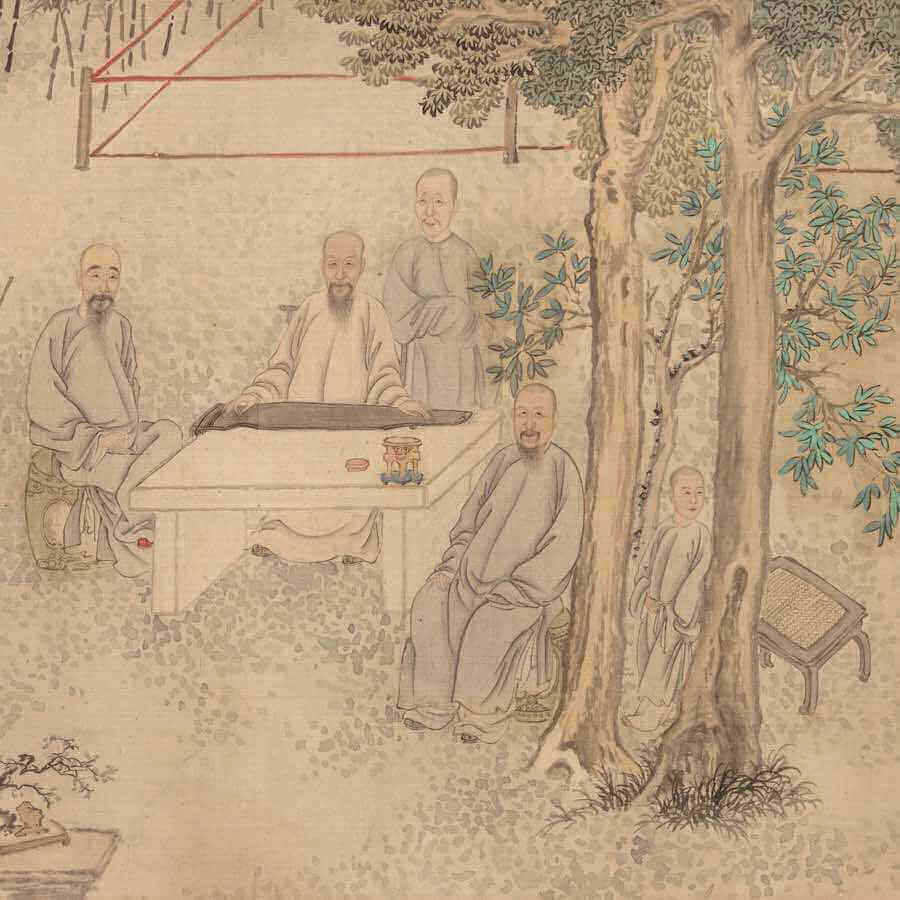 The Flaws of Writers

I’m over in Sydney for a few days, escaping the smog of Chengdu, and attending the conference at the University of New South Wales on cultivation in Greek and Chinese philosophy. So far, it’s been an incredibly stimulating event. There’s at lot that, if I have the chance, I’m hoping to explore here on this blog in the next few weeks.

As for my own paper, I’m still putting the finishing touches to it, as I’ll be presenting it on Monday. My subject is Liu Xie’s Wenxin Diaolong 文心雕龍, “The Literary Mind and the Carving of Dragons”, a book written at the turn of the sixth century. What I’m particularly interested in is the notion of “nourishing vitality”, or yangqi 養氣, as it appears in Liu’s book. The idea is that writing might be something that could help nourish the vitality of one’s life, and that conversely, through nourishing the vitality of one’s life, it might be possible to write more richly and fully.

As we all know, however, it doesn’t always work out like that. Writers are often a bit all over the place (even if they are not, contrary to Romantic myth, necessarily so). So I thought I’d post quickly here to share this entertainingly rollicking list that Liu Xie gives detailing the many flaws of writers in ancient China. Not all the references will be clear (and it’s taken me a long time with dictionaries following some of them up), but the general spirit of the thing is obvious, and it makes for pretty entertaining reading.

I’ll give it here in Chinese and my slightly rough English version.

Let’s take a quick look at the flaws of literary types: [Sima] Xiangru stole a wife and took bribes; Yang Xiong was addicted to drink and profligate; as for Jing Tong, he could not get his act together, whilst Du Du was insatiable in entreating others; Ban Gu [the historian] fawned upon Dou [the general] to gain prestige; Ma Rong sided with Liang Ji and was unrestrained with money; Wen Ju’s arrogance speeded his own death; Zheng Ping was so crazed and foolish that he was executed; Zhong Xuan was frivolous and spiky, hot-headed and competitive; Kong Zhang’s hastiness made him sloppy; Ding Yi’s rapacity made him a beggar; Lu Zui stuffed his face and was completely brazen; Pan Yue craftily entreated Emperor Hui of Jin; Lu Ji sided with the aristocrats Jia and Guo; Fu Xuan was obstinate and narrow-minded, and reviled the state institutions; Sun Chu was ruthless and wilful and sued the government. These things are all examples of the flaws of writers.

It’s a useful checklist of things to watch out for if you are planning to hang around with writers. Or if you are a writer yourself, for that matter. My paper is going to explore how, for Liu at least, this kind of crazed, frenzied, spiky, hot-headed, arrogant behaviour is ultimately counter-productive both in the pursuit of literature and in the pursuit of the good life, and to look at how it might be possible to write in the service of life. But that’s all for another time. For the time being, just contemplate the awfulness of writers down the ages, and tremble before the terrible spectacle.