The Rhetoric of Urgency 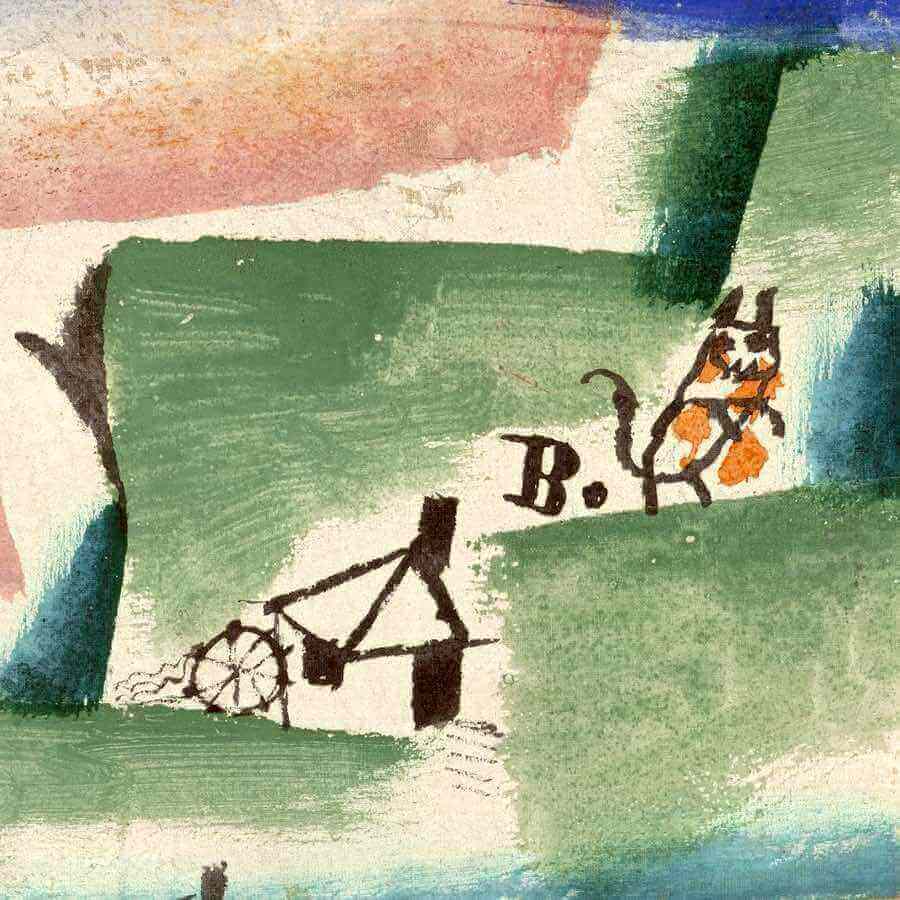 The Rhetoric of Urgency

Back in the days when I was a more assiduous Buddhist meditator than I am today, I frequently came across the old, and well-known, Zen saying that you should meditate as if your hair was on fire. As with many such sayings, it is not really clear where this piece of curious advice comes from (although I’d be happy if any readers of this blog, more knowledgable than I, could let me know); but at the time, the saying rather appealed to me. However, as time has gone on, I have become less sure about it.

More recently, I’ve been thinking a bit about the rhetoric of urgency that appears in Buddhism. So, for example, the traditional Buddhist retreat is often infused throughout with this burning sense of urgency. You get up at some unholy hour (three o’clock for the hard-core, six for the spiritually lax), wash (in cold water for the truly serious) and dress, then you sit for an hour or two on your meditation cushions, before you’ve even had a chance to have breakfast. And so the day continues, punctuated by talks about the preciousness of this opportunity you have been offered (“These retreat conditions are rare and hard to come across… you are most fortunate to be here… grasp this opportunity and make diligent effort… there’s a possibility that you may even die before you take your next breath, there’s no time to waste… it’s as rare as a turtle popping its head up through the hole in the middle of a wooden yoke floating on the surface of the ocean…” etc. etc. etc.), or else by perpetual reminders that the thread of your life is running out, so it’s never too early to start reflecting upon death, decay, and the fleetingness of things.

Now, I’ve done quite a lot of this in the past, but these days, I confess that it’s not really what I want to be doing. And this may of course be because I’ve simply become slack, a spiritual lightweight, a fair-weather meditator. But I’m not sure that this is the only reason. The thing is, I have also come to have certain doubts about the rhetoric of urgency that underlies these practices. It is not, of course, that there is never any place for urgency in the world; but I do wonder whether it is wise to live one’s life under the aspect of perpetual urgency. Of course, the statistics being what they are, if anything I should be reflecting more upon urgency as time goes on; but somehow, with the incremental loss of at least some of the hair that might once have provided fuel for magnificently burning locks, I have also become rather more relaxed about things.

Why is it, then, that this kind of urgency no longer appeals to me as it once did? Is it just a fading of my former youthful zeal? In part, perhaps, it is. But I think that it is not only this. It is also a matter of how we relate to change, transformation and the passage of time. Recently, I was reading François Jullien’s book, The Silent Transformations, a slim book that is so very rich and suggestive that I cannot really do justice to it here. Jullien talks about how curiously difficult it is to think about those countless transformations of which we are a part: how melting snow becomes water, how the view of the outskirts of Paris on the train becomes the countryside, how love turns into indifference or indifference into love, how youth turns into old age, and so on. Our lives are made up of countless “silent transformations” (which, I think, is a translation of the Chinese 潛移默化 qián yí mò huà, literally “hidden movement and quiet change”), such that we never quite catch ourselves in the act of ageing or of becoming a different person from the person we once were. We notice that we *have *aged, that we *have *changed, or that this or that person that we know is different from before, but these transformations are indeed quiet and hidden.

What I love about this idea of “silent” transformation is its gentleness, its freedom from drama. It does not hysterically shriek that time is passing and that we need to do something before it is too late: instead it quietly solicits our attentiveness, asking us to look to the subtle and labile nature of the multiple changes that are already in process. Jullien spends a good deal of time talking about what he calls—against Badiou—the ‘mythology’ of the event. There is a certain strain within continental philosophy that is obsessed with the idea of the ‘event’ as a break with the existing order of things, a kind of rupture that is necessary for something new to happen: because without some kind of break in the order of things, so the story goes, there could be nothing of newness in the world. Events of this kind—events that seem to be a break with the existing order of things—could be called noisy transformations: like the events of the nightly news, they monopolise our attention, so that we don’t notice those quieter transformations that are happening all the time. And I can’t help wondering if the very drama of these noisy transformations blinds us to the fact that even these events are not really such a break in the order of things at all (hence Jullien’s ‘mythology’ of the event): instead—but only if we ignore the noisiness and the drama and look a bit more patiently and calmly—we can see, in retrospect, that the seeds of these transformations had been growing for a long time.

The rhetoric of urgency encountered in certain Buddhist texts and contexts seems to me to be in the thrall of this noisy obsession with events, with the hope for some kind of dramatic break with what has gone before. I sit on my cushions, and I struggle to get somewhere, because I’m caught between two possible dramas: it’s either (to put it crudely) death or Awakening, whichever is sooner. In my intoxication with this whole dramatic shebang, I simply lose my attentiveness to those quiet, almost indiscernible transformations that are taking place around me and within me. This obsession with drama can also, I think, lead to a somewhat curious orientation towards life: a kind of alienated, gleam-in-the-eye zeal, underpinned by a terrible fear of disappointment—because if I don’t get there, if the hoped-for event doesn’t take place, then somehow my life has gone awry.

I still think that meditation practice is a good thing, but for me these days, meditation has very little to do with any kind of urgency. Instead, the reason I still meditate is this: because in the quieting down that happens within meditation, in the relative stillness and freedom from urgency, it becomes possible to begin to discern once again the subtlety of those silent transformations, hidden movements, and quiet changes that are taking place all the time, those things that are crowded out by the obsessive clamour of event after event, the intoxication we have with the unfolding of drama after drama. And in this way, returning again and again to meditation reminds me that, whatever apparent dramas and events may be taking place, nevertheless life is, in the end, not something to be surmounted.