Under the Radar, Close to the Ground 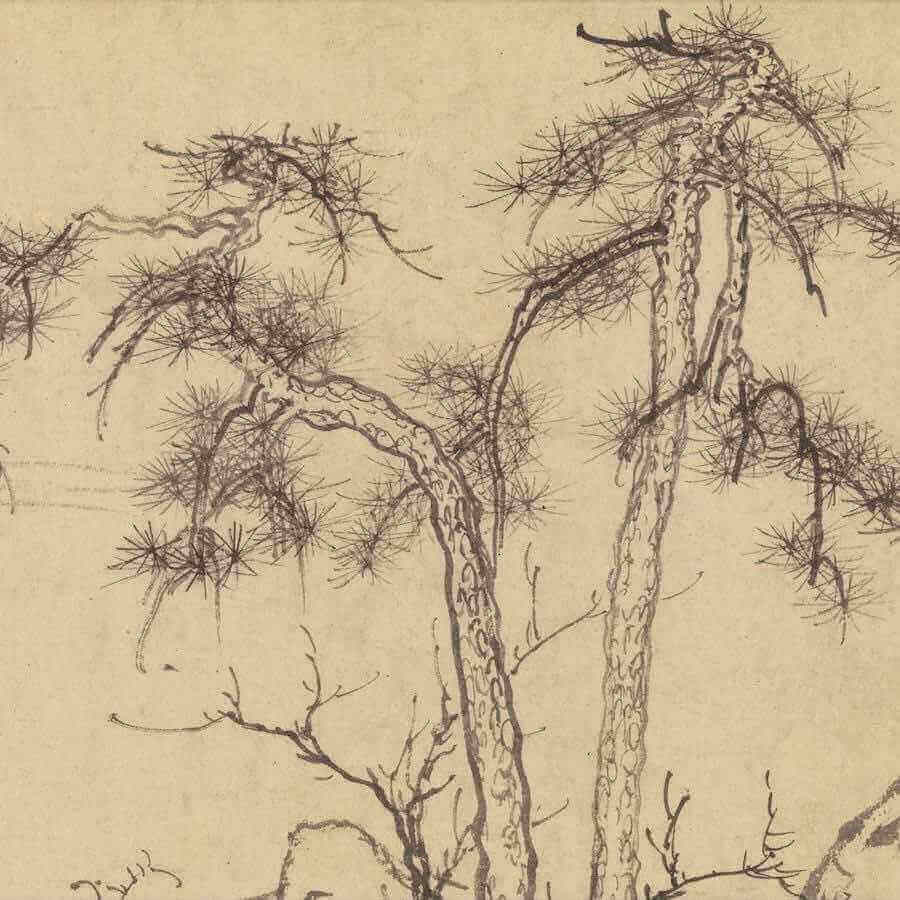 Under the Radar, Close to the Ground

At the end of this year, I will be leaving my long-standing permanent academic post, and I will be setting out for more uncertain territory. This has been a decision that has been a long time coming, but in the light of all the changes that have taken place this year, — all of the difficulty, uncertainty, upheaval and sheer, raw grief and sadness of Elee’s loss — it seems timely to move on to something new.

In January, I will be taking up a short-term post in Myanmar at the Parami Institute, where — for the first time in years — I will be teaching philosophy. I am looking forward to grappling with philosophy again. For the past eight years, I have smuggled philosophy into my creative writing teaching, and my good-humoured, intellectually curious students have in the main tolerated this with good grace and even enthusiasm. But it will be good to be more directly exploring philosophical questions again.

After Myanmar, however, the future is wide-open. My aim is to focus upon writing more, thinking more, and (almost certainly) earning less. Questions of writing and thinking are at the heart of my decision to leave my current job. I have become increasingly preoccupied with the question of the kinds of thinking, writing (and, I think, the kinds of feeling) to which academia is hospitable, and the kinds of thinking and writing (and feeling, of course…) to which academia is inhospitable.

The genres of academic writing are strange and demanding, and I have never felt fully at home working within their constraints. I have long had the sense that by spending too long in this world, I risk killing off something that I value in my writing: the pulse of thought and feeling out of which I think my best writing comes, the uncertain, hesitant feeling-my-way that leads in the most interesting directions, the sheer pleasure and delight of thought in motion, without any clear destination.

I know that some fine writers pull it off, and manage to work within these genre constraints. I think of Wendy Doniger — one of the scholars who showed me what it might mean to marry wildness of invention, delight in discovery and scholarly rigour — and of her strange and unclassifiable Other People’s Myths. But I also think of the final passage in that book, where she says that myth may be a way of “flying so low that we can scuttle underneath the devastating radar of the physical and social sciences and skim close to the ground of the human heart.”

Doniger’s image of scuttling under the radar and skimming close to the ground has sustained me for the last eight years. Keeping this idea in mind, during my time as a full-time academic I developed a certain kind of low cunning, a sneakiness, that sometimes at least — although only just about — let me get away with it as an academic writer. But as a writer, this is not the territory where I am most at home. And despite the implicit claims that seem to be made on behalf of academic writing — the way it pretends to a bland neutrality that can cover all possible territories — my own sense is that the human heart is vast, and that there are landscapes of thought and of feeling that require different kinds of exploration. There are places, even, where there is no radar, where it is possible to dispense with low cunning and circumspection altogether.

And so after eight years, I am looking forward to the thought of giving up on all this low cunning and circumspection so that I can return to seeing thinking and writing not as moves made in some complex game the rules of which I have never really understood, but instead as ways of skimming close — as close as is possible — to the ground.