The Descent of the Lyre 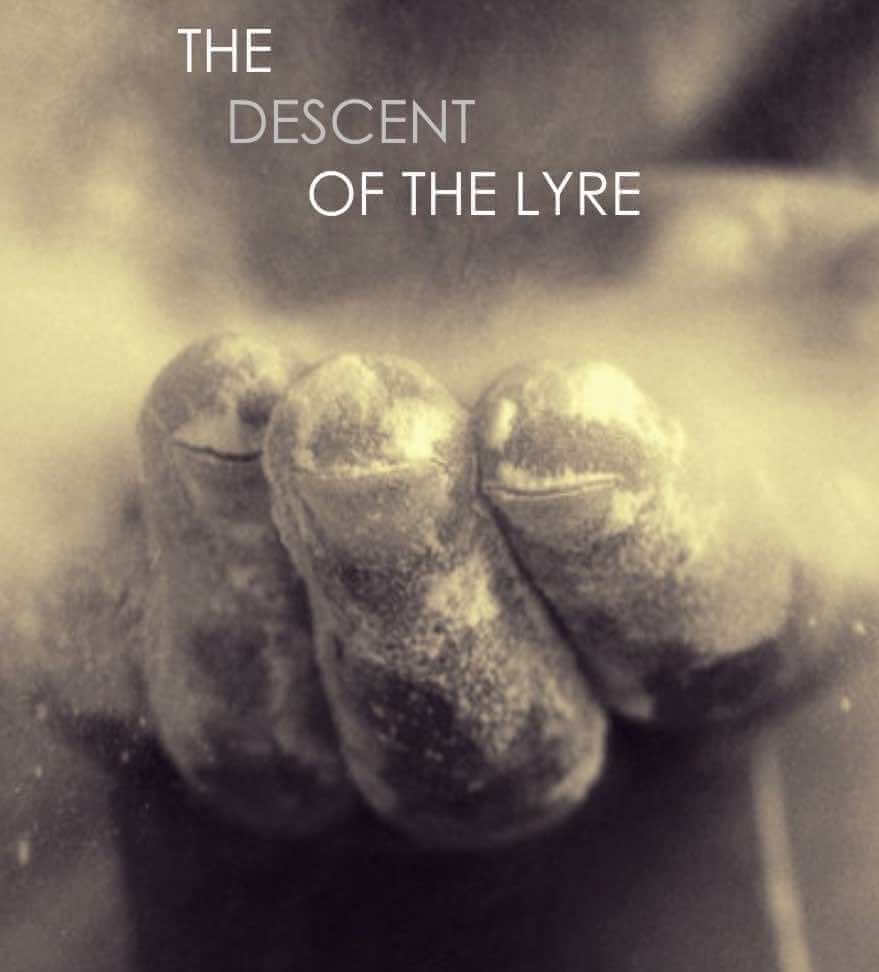 The Descent of the Lyre

It is the early nineteenth century, and the Bulgarian village of Gela, the legendary home of Orpheus, is suffering under the heavy taxation and arbitrary justice of Ottoman rule. When his bride-to-be is abducted the night before his wedding, Ivan Gelski takes to the hills and turns to banditry to seek revenge. But a chance encounter with a travelling guitarist, and the bloodshed that follows, set him on a musical journey through fame, martyrdom and legend. This reinvention of the tale of Orpheus plunges us into the music and folklore of Bulgaria, in a parable about storytelling, sainthood and myth-making

“A novel that’s exciting, touching and historically fascinating for all, mixed with greater depths for those who want to delve further.” — Ani Johnson, Book Bag

“A well-written, lyrical tale.” — The Bookseller

“Do not mistake this for a mere retelling. This is masterful storytelling.” – Historical Novel Review.

“This is a book that is memorable for all the right reasons. The story is gripping and highly original, and it is beautifully written” – Louis de Bernières.