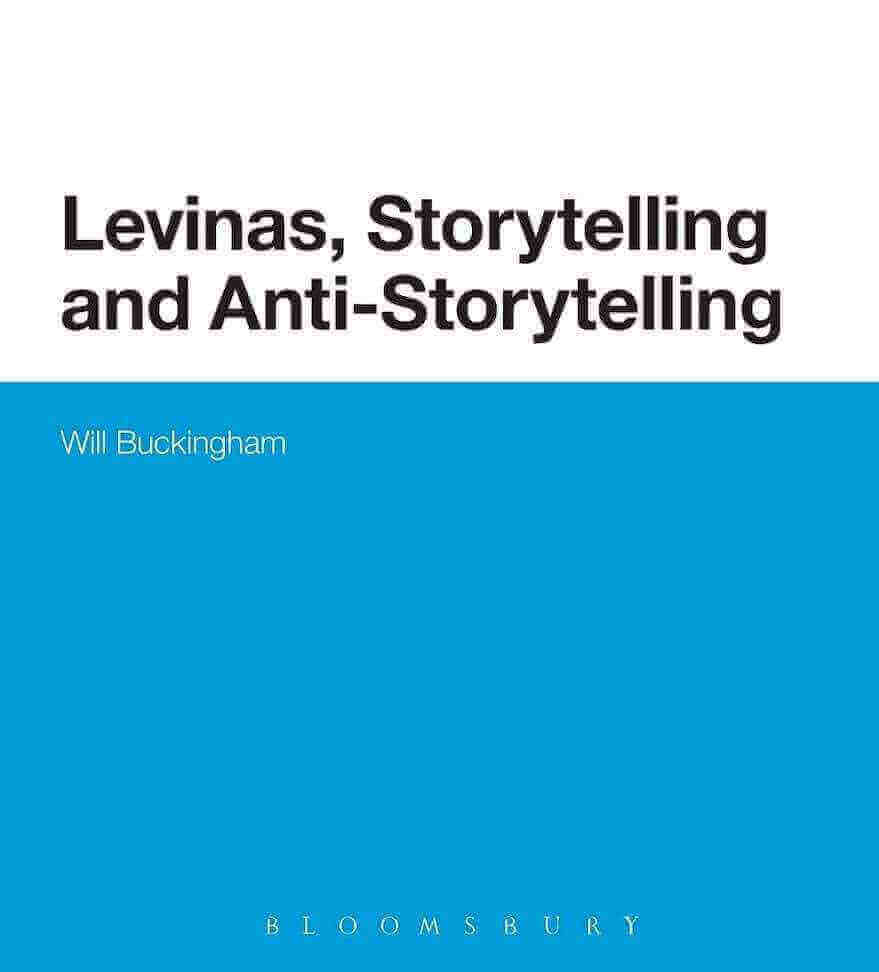 The telling of tales is always a troubling business, and the way in which we tell stories about ourselves and about others always involves a degree of ethical risk. Levinas, Storytelling and Anti-Storytelling explores the troubling nature of storytelling through a reading of the work of Emmanuel Levinas.

Levinas is a thinker who has a complex relationship with literature and with storytelling. At times, Levinas is a teller of powerful tales about ethics; at other times, on ethical grounds, he disavows storytelling altogether. Levinas, Storytelling and Anti-Storytelling explores the tensions between philosophy and storytelling that run throughout Levinas’s work. By asking about how Levinas tells and untells his stories, and by risking the telling of tales that Levinas himself does not dare to tell, this book opens up new ways of thinking about Levinas’s ethics of responsibility.

It may be, as Levinas often insists, that storytelling presents us with ethical dangers; but Levinas, Storytelling and Anti-Storytelling makes the case that an ethics of responsibility may demand that, whilst mindful of these dangers, we nevertheless continually seek out new stories to tell about ourselves, about others and about the world.

“The topic of Levinas, Storytelling and Anti-Storytelling is not only of interest in the fields of ethics and philosophy. It closely connects to the field of cultural, and in particular literary studies the academic discipline that is primarily interested in the workings and uses of stories and narratives. Historically, this field has linked the question of storytelling to issues of authenticity, reliability and even scientific verifiability. Can we even try to do without narrative when we want to deliver a message? The focus on this key-question and Buckingham’s personal style makes Levinas, Storytelling and AntiStorytelling an enthusiastic, vivacious and daring contribution to the dialogue between ethics and literature, and between philosophy as broader discipline and literary studies. After all, these scientific disciplines try think and rethink the impact of narrative strategies on the way we experience the world, and the ‘other’, who lives with us in that very same world. — Marieke Winkler, Ethical Perspectives 21:2 (2014)

“What Buckingham argues for—in accordance with Levinas —is an awareness of language’s materiality that calls us into question, disrupting tendencies to philosophical storytelling that simplify and reduce. Buckingham ends with his own account of story-telling: Italo Calvino’s Marco Polo gives the background to a new narrative on representing what we cannot grasp by its presence, but only in its absence. Kublai Kahn, whom Marco Polo has to advice, is a phenomenologist of Husserlian origin. Against this origin, Marco Polo leads the Khan to grasping what he himself has to recover from stories not told, but that is reenacted in “reading.” In the end, they face each other over a board of chess, and Marco Polo shows the Khan what he is looking at: the chessboard in its materiality, the wood it was carved from, what it may tell us of the tree and its growth, the tools it has been carved with, the craftsman who used those tools, and all the persons and places linked with this piece of wood.16 Might this be one way in which ethical awareness appears (158)? There is no final answer, except perhaps to read Buckingham’s book before re-reading Levinas. Annette Hilt, Frontiers of Philosophy in China 29:2 (2014)