Lucy and the Rocket Dog 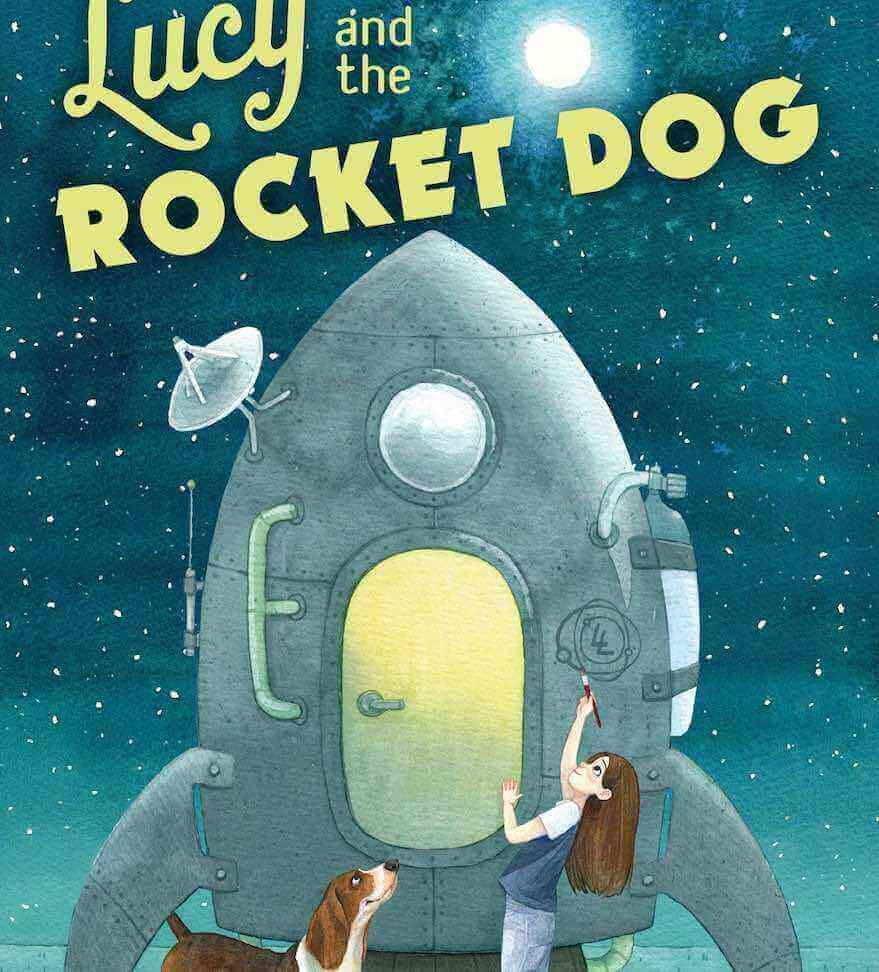 Lucy and the Rocket Dog

The unforgettable story of the bond between a budding scientist and her beloved dog.

Lucy loves space. She loves to gaze up at the stars and bask in space’s bigness and its here, there, and everywhereness. She loves it so much that she built a rocket ship in her backyard, hoping that one day she can use it to explore space herself. The ship is just Prototype I, though, so it’s not ready to carry anyone into orbit yet. Or so she thinks.

Laika doesn’t give much thought to space—she is a dog, after all. The thing that Laika loves the most is Lucy. She loves Lucy so much that, one evening, she wanders into Prototype I looking for her—and is promptly launched into space.

While Laika takes off on an intergalactic adventure, Lucy begins a lifelong scientific quest to bring her dog home. Told from the two friends’ alternating perspectives and, in turns, heartbreaking and hilarious, this tale will win over anyone who has ever loved a pet, or who has looked at the stars and wondered just what might be going on in the here, there, and everywhereness.

“I wish I had this book when I was a kid! It brings you on a fun adventure through the universe and sneaks in some fascinating science along the way.” — Emily Calandrelli, Correspondent on Bill Nye Saves the World

*“Reminiscent of Roald Dahl’s style . . . . For those who might enjoy a dog book, a science book, or just a good story.” — Kirkus

*“Readers who have ever loved a dog and tinkerers who dream of leaving the prototype stage of design will enjoy this tale of friendship and improbable interstellar canine time-bending.” — SLJ